Progress From the Past, Hope for the Future 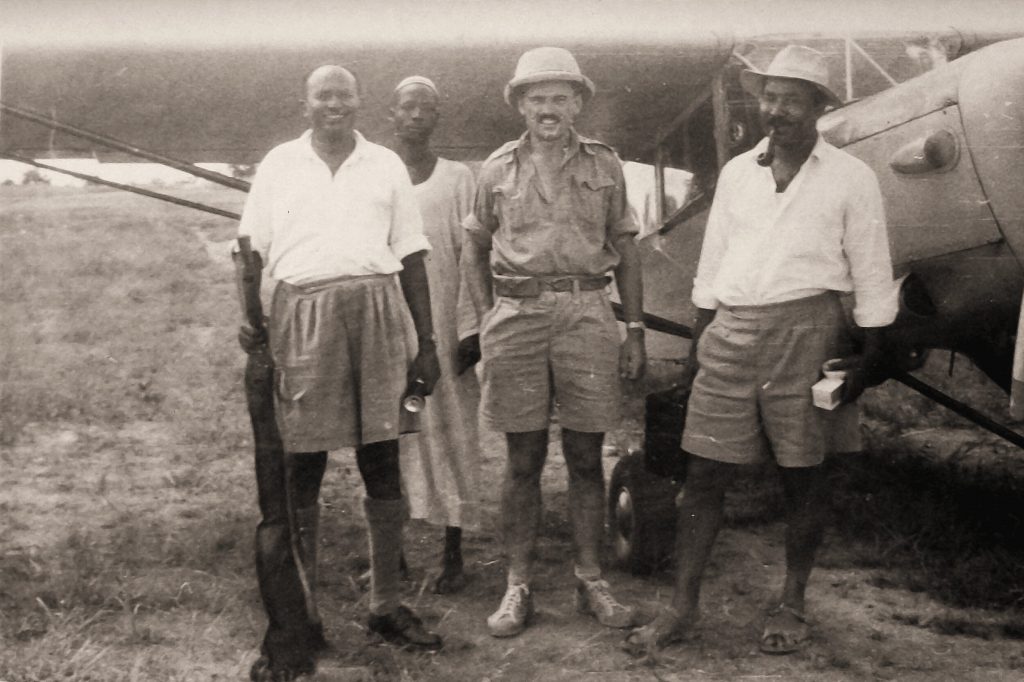 “It is as we look back that we can see how the Lord has enabled us. Vision has become reality: faith has become fact.” Stuart King, Co-founder of MAF. 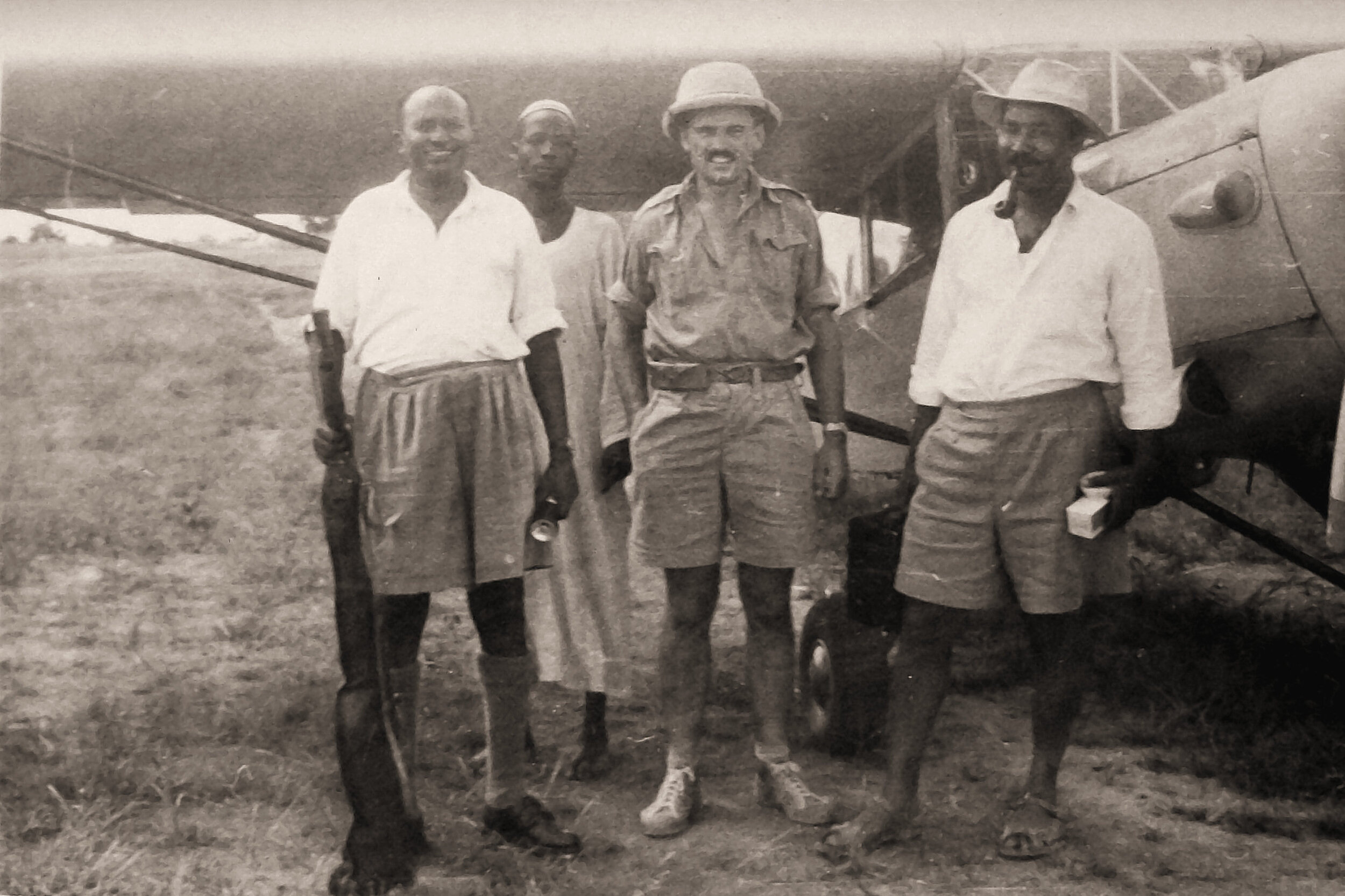 Gordon and passengers in Sudan with Auster.

This is an excerpt from the Missionary Aviation Progress Report 1959 written by Stuart King on his return to England from Sudan.

STORY BY STUART KING AND PHOTOS COURTESY OF THE MARSHALL FAMILY

“A few days before we left Sudan, we attended a missionary farewell gathering. One of the senior missionaries rose to his feet and said:

‘Eleven years ago, two of you came to South Sudan to survey the need. You came to see if an air service could be set up for us. We were very interested, but it all sounded so visionary and unreal. Today, praise God, it is now an integral part of our work and we plan our work around it.’

What this missionary said got us thinking because we so often forget the progress that has been made over the years. It is as we look back that we can see how the Lord has enabled us. Vision has become reality; faith has become fact. It is through His faithfulness and your prayers and support that MAF has been able to reach out and meet the need of missionaries.”

“In those early days when Steve Stevens and I were out in Sudan, we were struggling against great difficulties. We wondered how airstrips could be constructed. The very swamps that so isolated the mission stations made it difficult to locate sites for safe landing strips. We knew only too well the perils of having to land on swampy ground with the ever-present danger of turning the plane on its back on touch down. After we had solved the difficulty of building airstrips, we still had to face the problem of drainage after heavy rains when landing could be dangerous. I well remember after one flight, in the ‘rainy season’, when Steve and I got out of the plane we shook in our shoes from sheer nervous exhaustion.

We only had one ‘old type’ plane in those days and if it went out of action for any reason the missionary was again in isolation. Now we have two modern metal planes and one of them is fitted with floats. If one plane is on overhaul, then the other is kept ready for immediate service. MAF can now respond more readily to emergency calls.

There were very few airstrips in those early days, but now we have about twenty airstrips throughout South Sudan serving many mission stations. At other stations where the ground is too swampy to permit the building of airstrips, there are usually rivers or lakes and now with the new plane that is fitted with floats, these isolated places can be reached. We praise God for this progress.

FIVE TIMES AROUND THE WORLD IN A YEAR

More than five times around the world! Day after day the planes return to the base at Malakai from different trips, after flying some sick missionary or African to hospital, or missionaries’ children to boarding school, or some urgently needed medical supplies to a lonely and isolated mission outpost.”

“At one time there was no hangar for the aircraft and no workshop. The plane had to stand on the airstrip and bear the brunt of the tropical storms, and we had to service the plane out in the open in the burning heat of the sun. We had no houses of our own for our pilots and their families. Now we have a fine hangar, a workshop, four houses and an office at the MAF base at Malakal, a further indication that the work has progressed over the years.”

“Some missionaries had to send runners 60 miles to the nearest telegraph office to send a telegram to summon the plane. It was therefore a great joy to know before we left Malakal that at last we are able to have a good radio link-up with all mission stations and to hear calls come in from isolated stations linking them up with the plane and base. God has been very good in allowing us to see all these things being fulfilled before we left Sudan for a new sphere of MAF work.”

As we can tell, even in 1959, progress was strong, but what of the growth since then? We praise God for His provision over the last 75 years and how He’s taken us from one degree of glory to the next. His Mighty hand has been evident in everything we’ve done, from where we’ve come from to where we are now.