Held by the Loving Arms 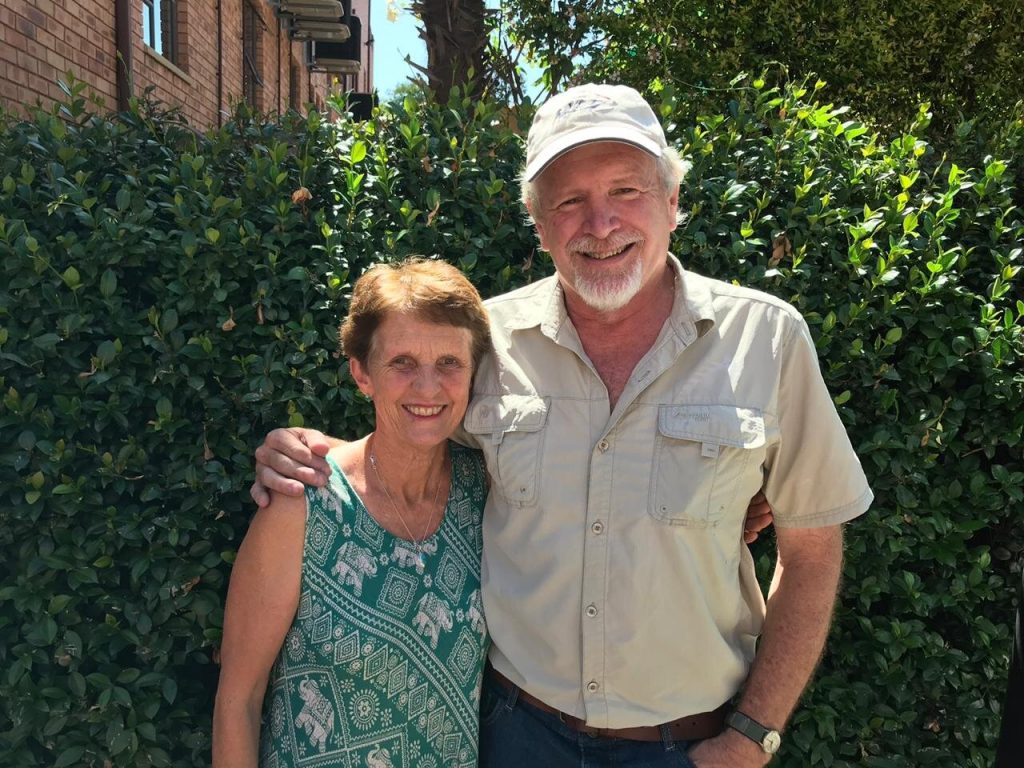 Mark and Lorraine Liprini have served MAF for a very long time…20 years in fact! Over these 2 decades, Mark has served in 12 different countries and served as part of our MAF Disaster response core team… 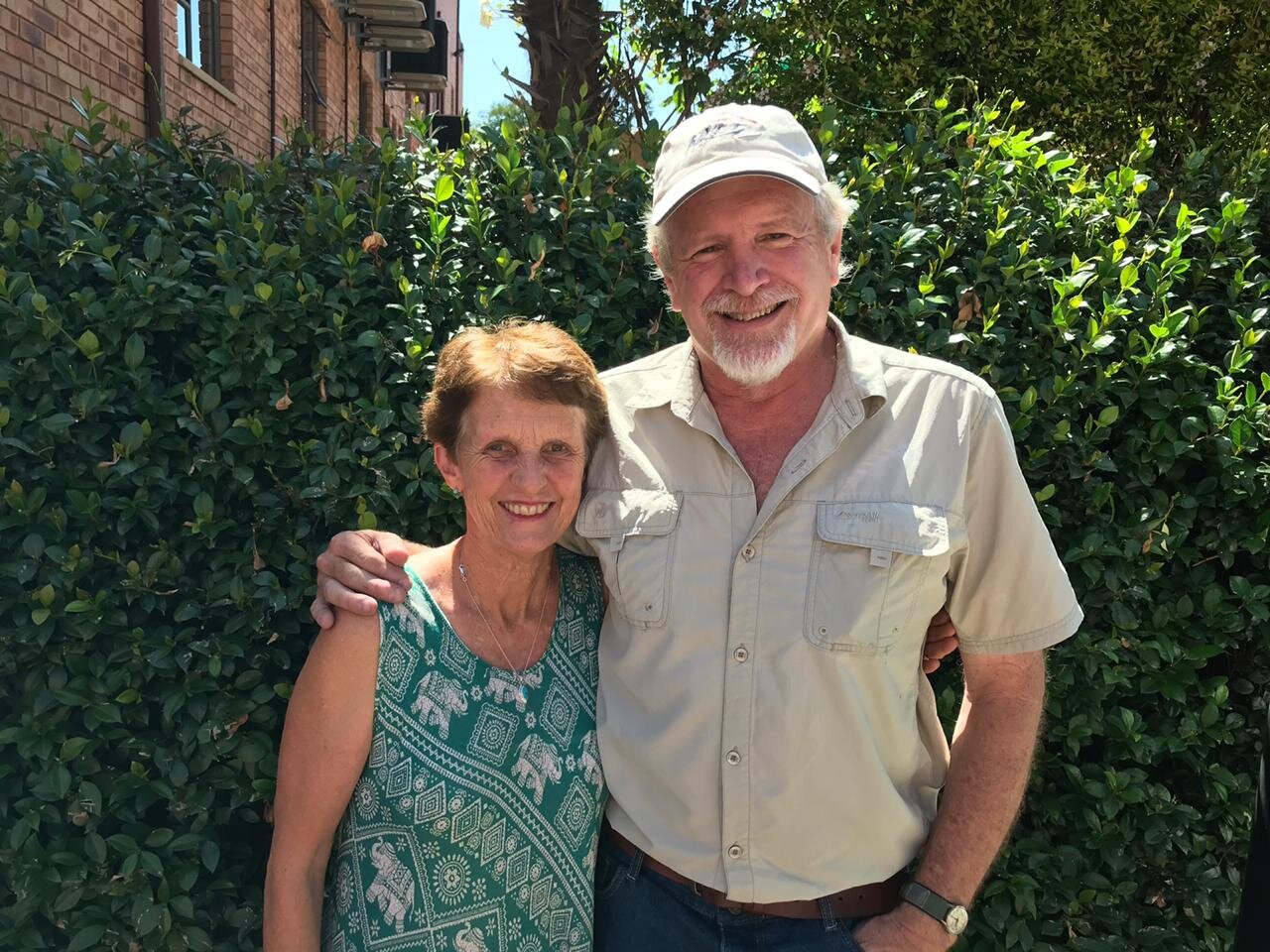 Mark and Lorraine Liprini have served MAF for a very long time…20 years in fact! Over these 2 decades, Mark has served in 12 different countries and served as part of our MAF Disaster response core team from 2015 to 2019 and also as a MAF-I reserve or surge pilot for many years. He has lived long term mostly in South Africa, but also Lesotho, Uganda, Tanzania, Kenya, South Sudan and Chad and operated in Mozamique, Zambia, Namibia, Angola and Cameroon. Over the 20 years Mark has flown all of the 208 Caravans in those 12 countries as well as the 206’s in both Tanzania, Kenya and Uganda and 210’s in Uganda and South Africa.

Interestingly, Mark’s all-time-favourite MAF plane has been EST as she was the aircraft he learned to fly Caravans on. Mark flew EST the length and breadth of Mozambique and also around Zambia, Lesotho and ferried her to Kenya at the end of her service in South Africa. Esther also became a life-giving word for Mark when war broke out in Juba, South Sudan. Esther 4:14 was brought to Mark’s attention. “And who knows but that you have come to your royal position for such a time as this?” “And it was the last part of that verse that just stuck in my mind. ‘For such a time as this’. Now, I’m certainly in no royal position, but I really believe that the Lord was saying, ‘I’ve brought you here, I’ve positioned you here’. That was a great encouragement to me over the weeks of the crisis.’ Mark continued evacuating families out of Juba over that next week. 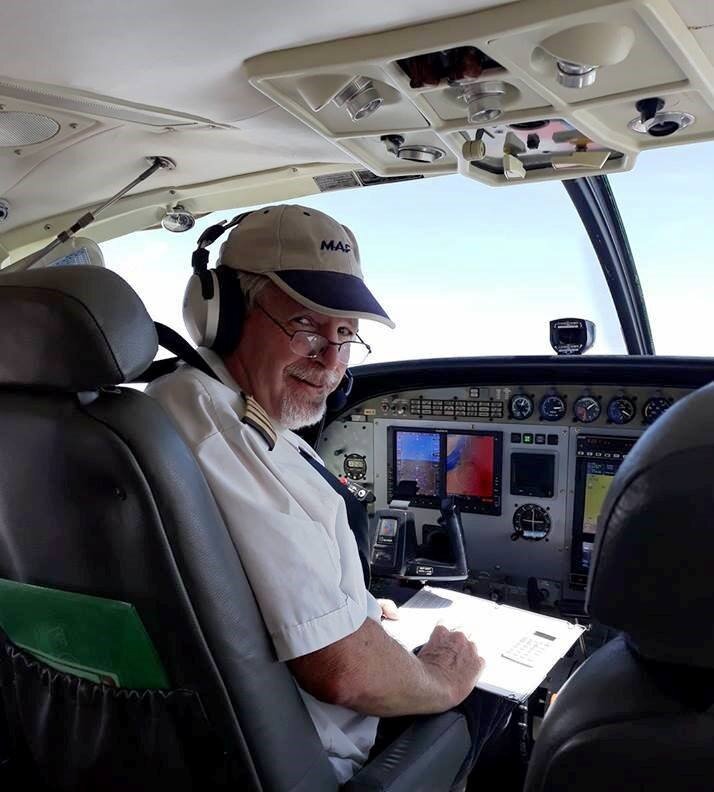 When he was asked if it was safe for him to go back he replied, ‘I’m not here to be safe. Where I’m from in Joberg, it’s just as unsafe.’ Mark has lived for years in an environment where people are hijacked and robbed regularly. ‘It’s part of our daily lives, so I’m used to stress. Being part of the Disaster Response team means going where we’re sent. For me the real heroes are partners we fly, like missionaries I’ve flown and camped out with, who work in the far and isolated regions of Chad living amongst unreached tribes to bring the gospel.’

With his quirky humour, Mark relayed what he loves most about working for MAF, ‘I wear a cool uniform and drive a cool aircraft. I also discovered East Africa’s rolexes (not a watch, an omelette rolled inside a chapati..derived from ‘Roll Eggs’) and Uganda’s best-in-the-world pineapples and I’ve met awesome people from so many nationalities. I’ve been blown away by the majesty and power of God, sobbed on my knees in the dirt of Sudan about broken people. God has shaped, crafted, changed and moulded me, broken, humbled and cared for me. All of this as I’ve tried my best to serve Him and not always sucessfully. He has taught me so much about Himself, about who He is, His passion for the lost, His love for the unlovely, His longing that all should know Him as saviour. The last 20 years for Lorraine and I have been about the Lord and who He is.’ 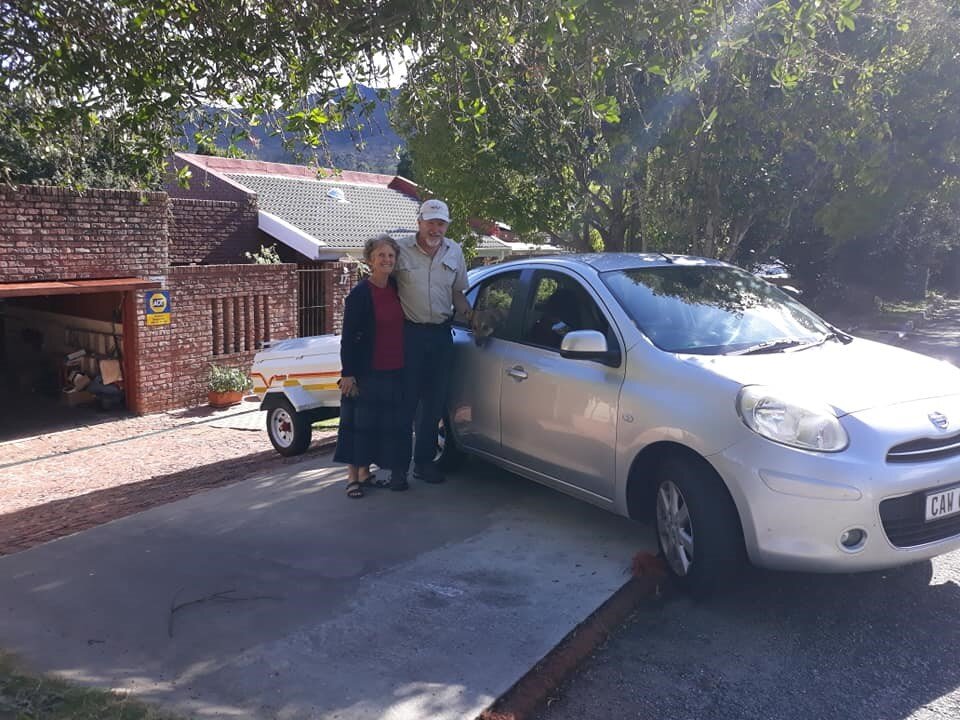 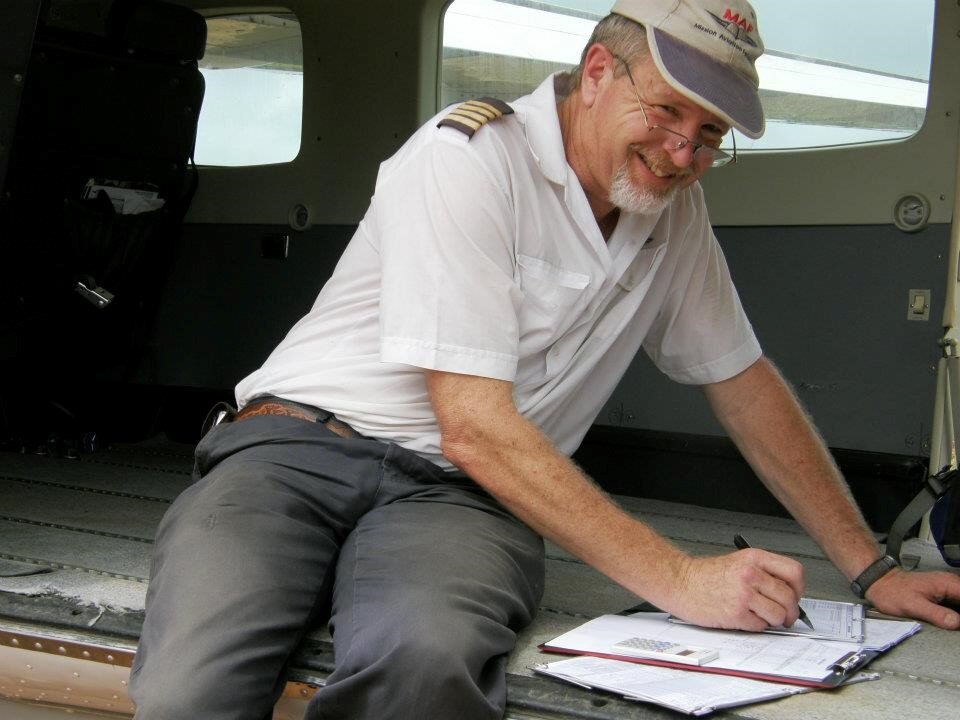 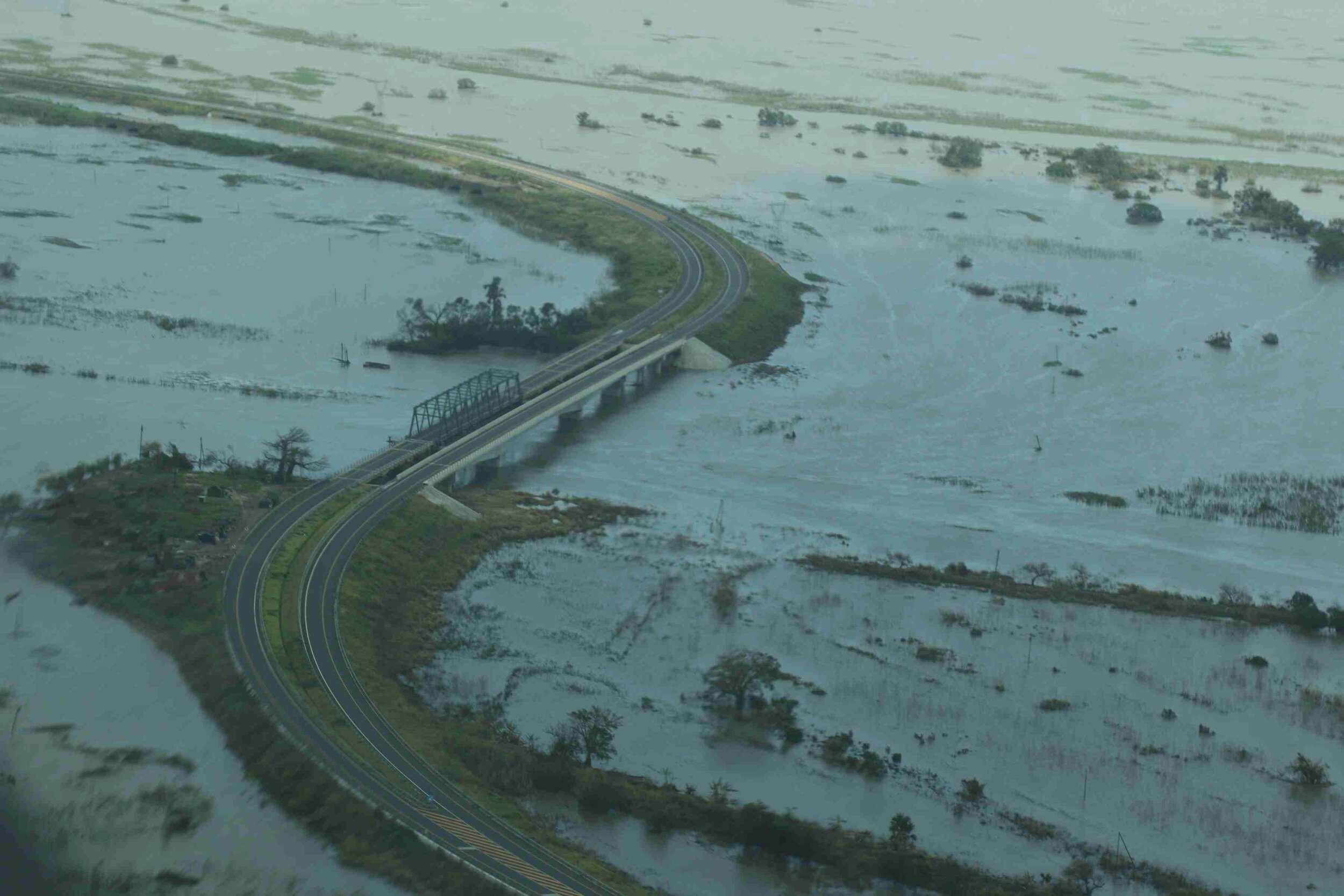 More recently Mark and Lorraine accepted a position in our training school based in Uganda where they moved finally in January, after a long wait through the covid crisis. Lorraine has always had buoyant health her entire life and is one very strong lady. Just before travelling to Uganda, she had a fall and has been experiencing some paralysis and pain in her lower spine. Lorraine had to be medevac’d back to South Africa in February for further investigations and is still waiting for test results. Mark had been doing his training captain renewal up until beginning of March in LDR alongside Pilot Ueli Muller who is here for training before heading to Liberia. Mark has returned to be with Lorraine in South Africa until they’ve heard the results from the various tests in hospital.

Please keep the Liprinis in your prayers as vital team members of our MAF family who are walking through this latest challenge in their lives together.