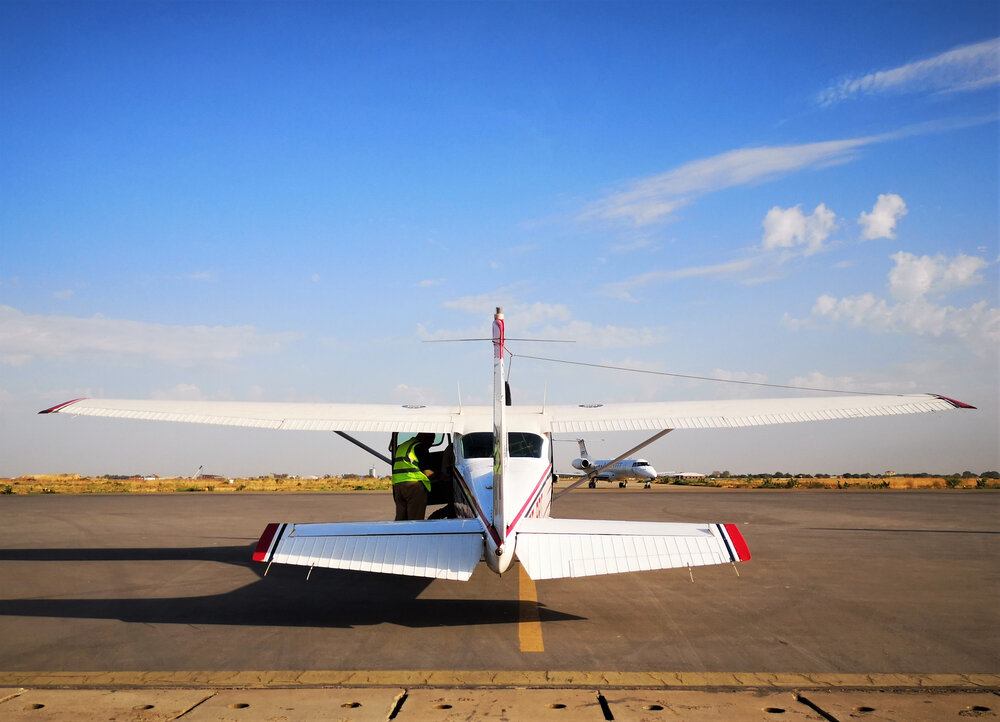 In one central Chadian city, a believer came over to receive her Bible. She literally jumped for joy and had tears in her eyes to see it and know she could read the whole Bible for herself now. 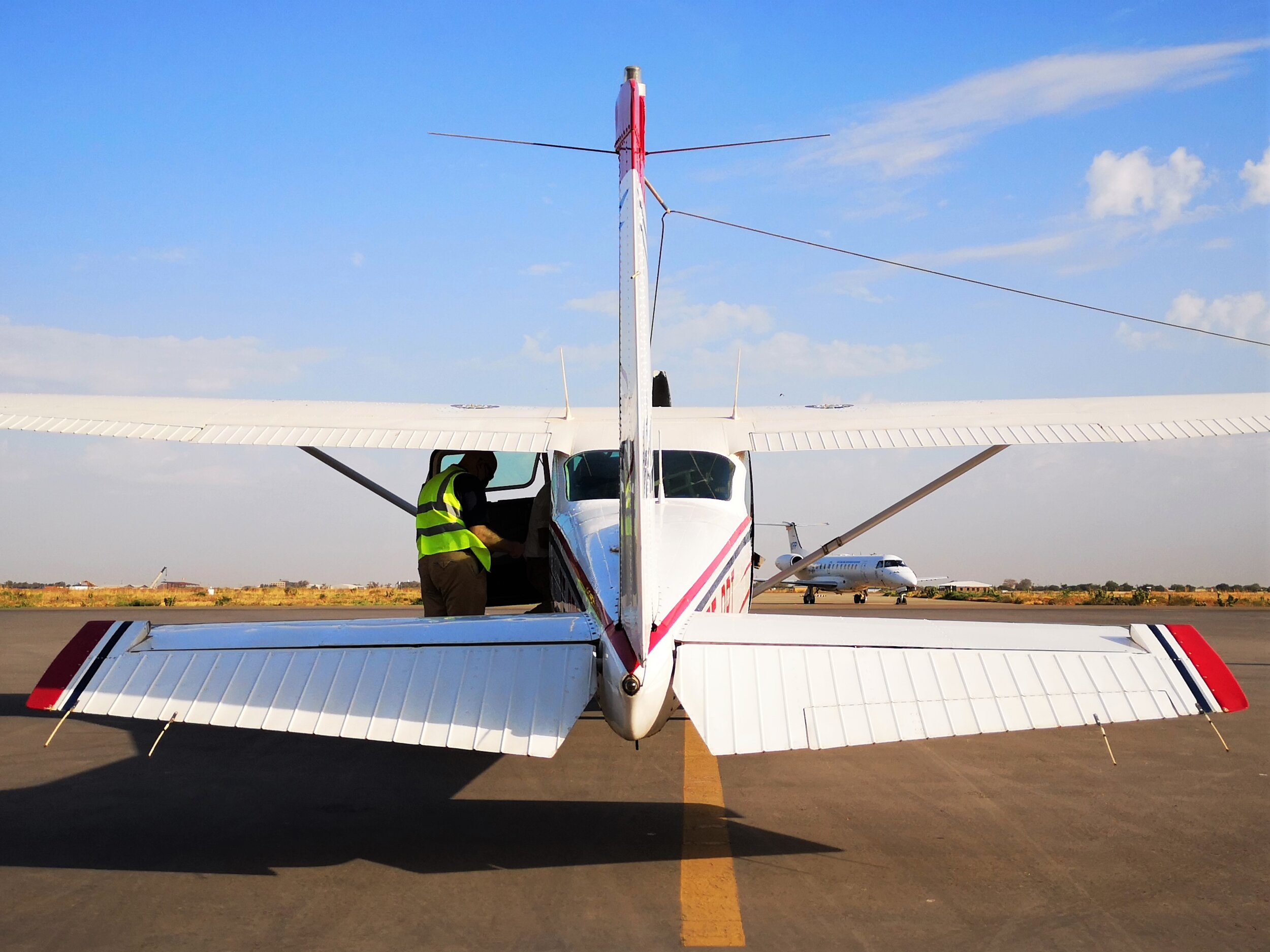 Story and photos by Katie Machell

‘Whether officials from the High Counsel of Islamic Affairs or humble Chadians in our neighbourhoods, the Chadian Arabic Bible has been received with joy. In one central Chadian city, a believer came over to receive her Bible. She literally jumped for joy and had tears in her eyes to see it and know she could read the whole Bible for herself now.’ – SIL Chad newsletter, June 2021.

Last Friday morning as Ground Ops staff Denis and Togba and Pilot Phil were preparing our Cessna 182 for a flight to the far north of Chad, a visitor arrived with a box to be taken on the plane. Destined for churches in the town of Bardaï, it contained very precious cargo: copies of the whole Bible in Chadian Arabic, a language spoken by 50% of all Chadians. 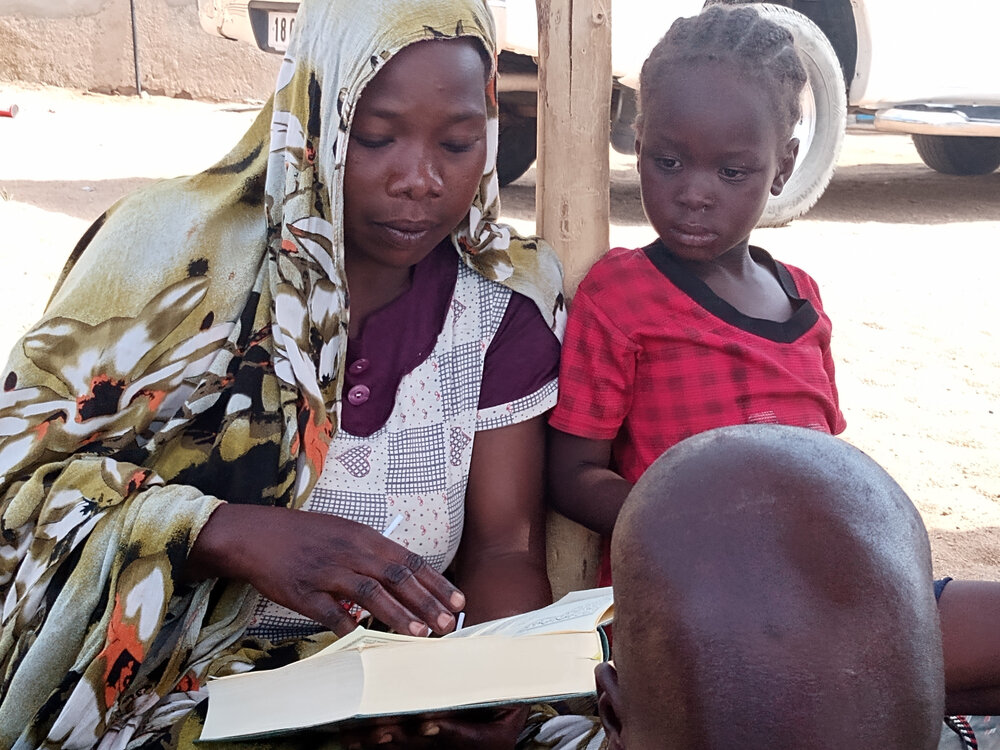 ‘Twenty-five years in the making, the Bible translated into Chadian Arabic was finished in 2019,’ explains a member of the translation team. ‘The 21,000 copies of the book, printed in China, arrived in Chad in mid-April 2021, just before the country entered some political challenges. As those challenges settled down, and after the fasting month of Ramadan ended, two Bible dedications were held.

‘The first of these was for government officials and Muslim leaders, including the Minister of State charged with Dialogue and Reconciliation, the Minister of National Education, and a representative of the High Counsel of Islamic Affairs.

‘This was followed by a religious dedication ceremony for church members and the public, on Pentecost Sunday. Several hundred people gathered to celebrate the arrival of this translation of the Bible in the country; the event included singing and speeches, the procession of the Bible, readings, and a prayer of dedication by representatives of both Catholic and Protestant churches.’ 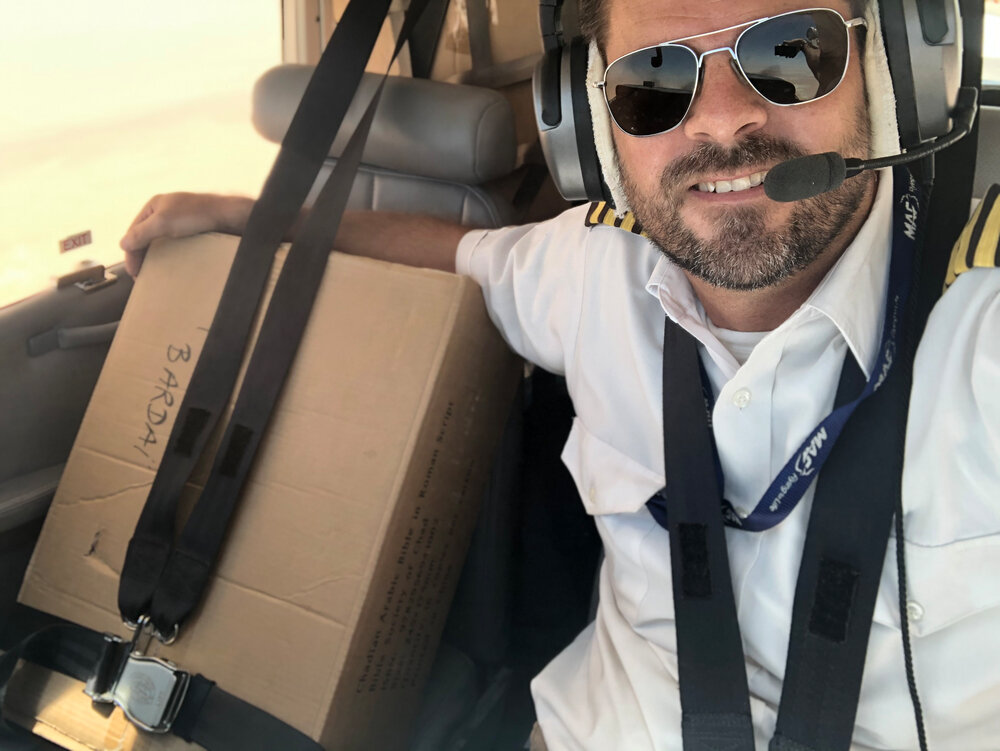 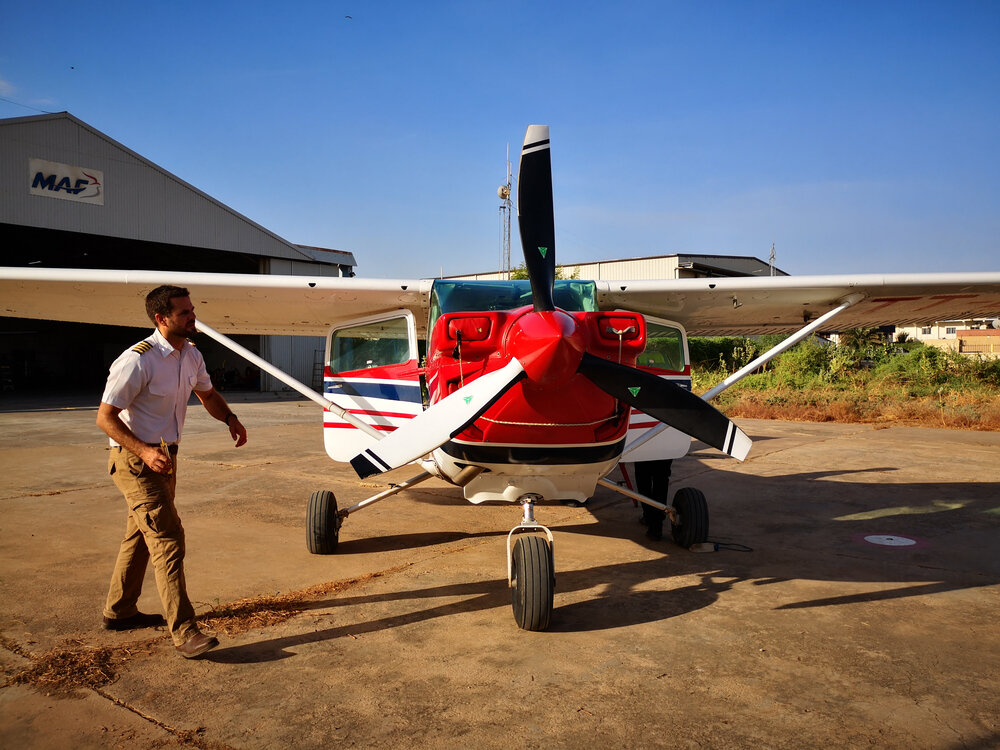 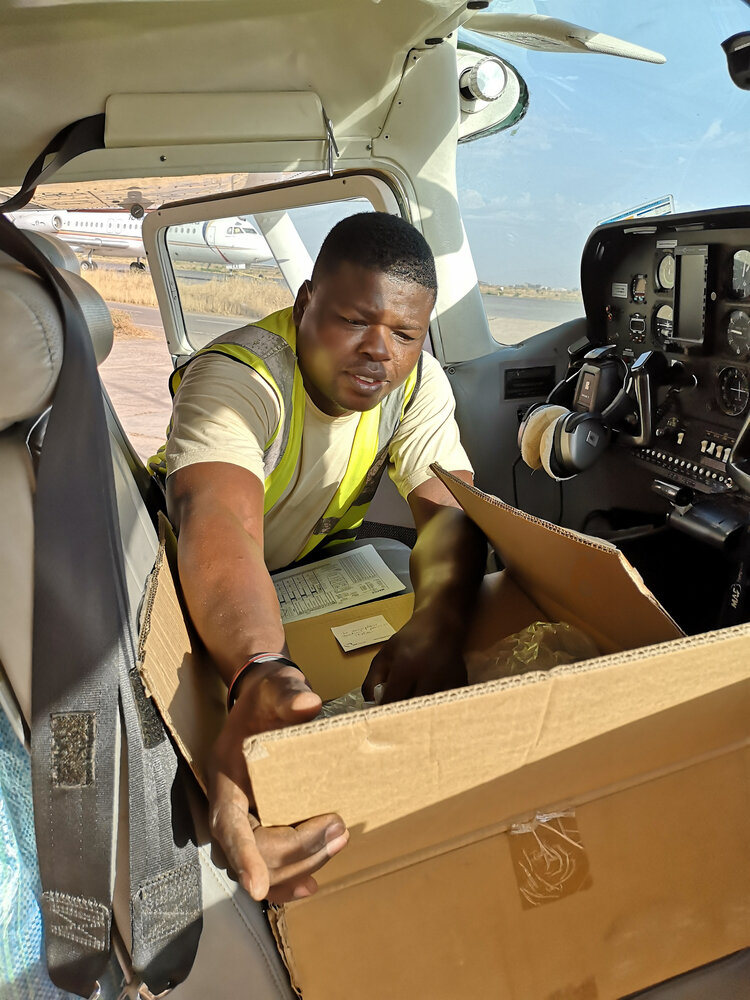 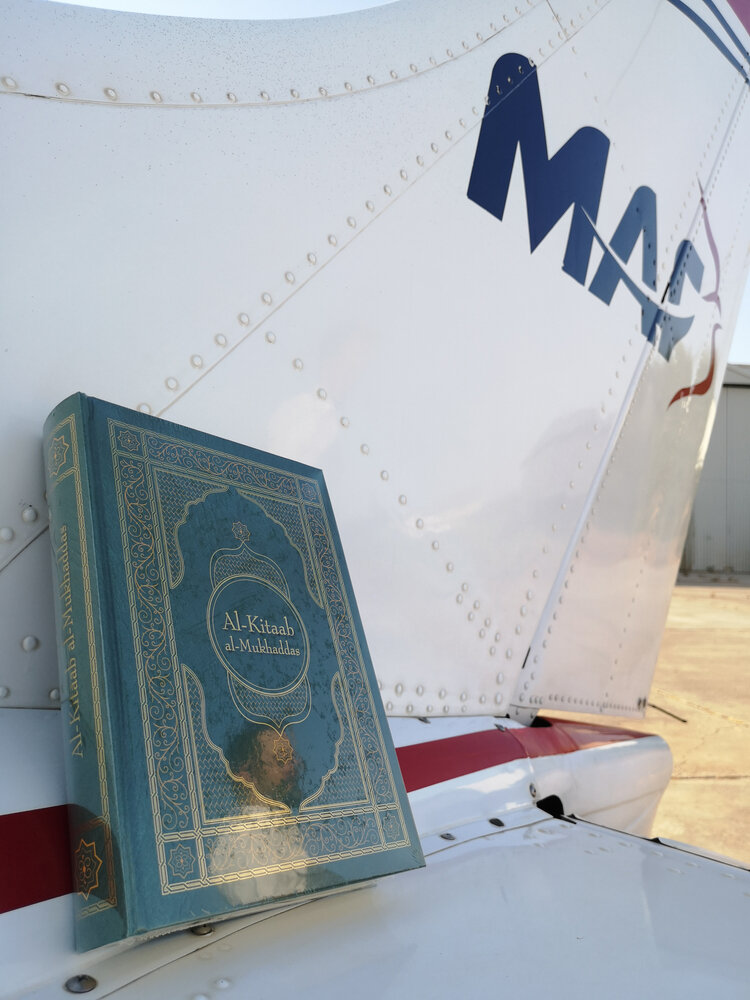 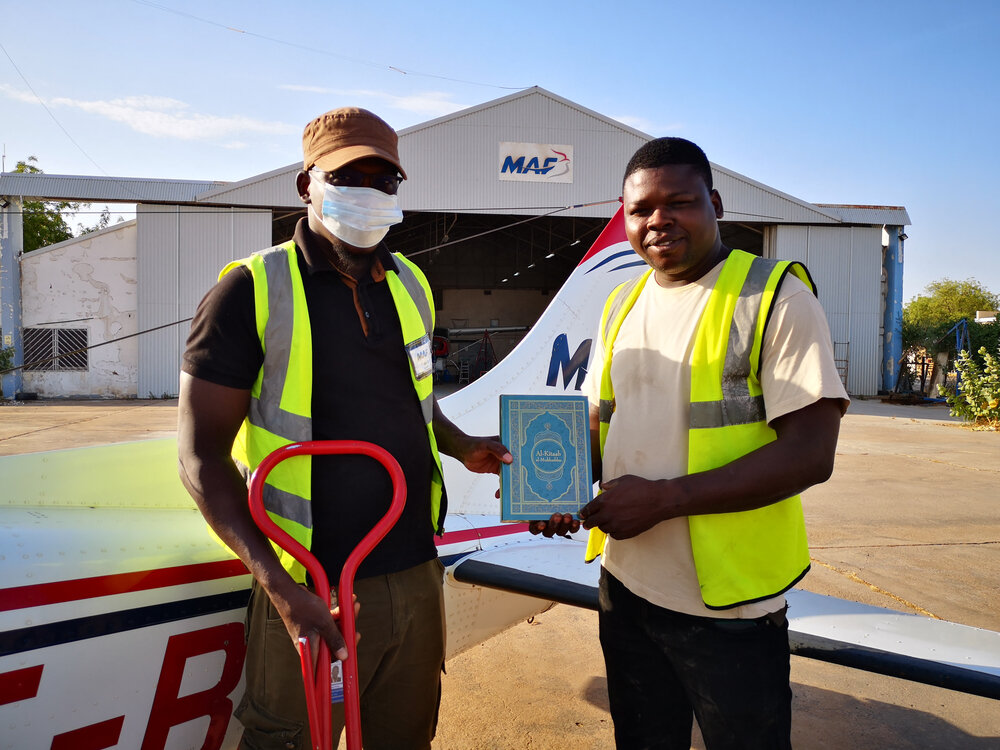 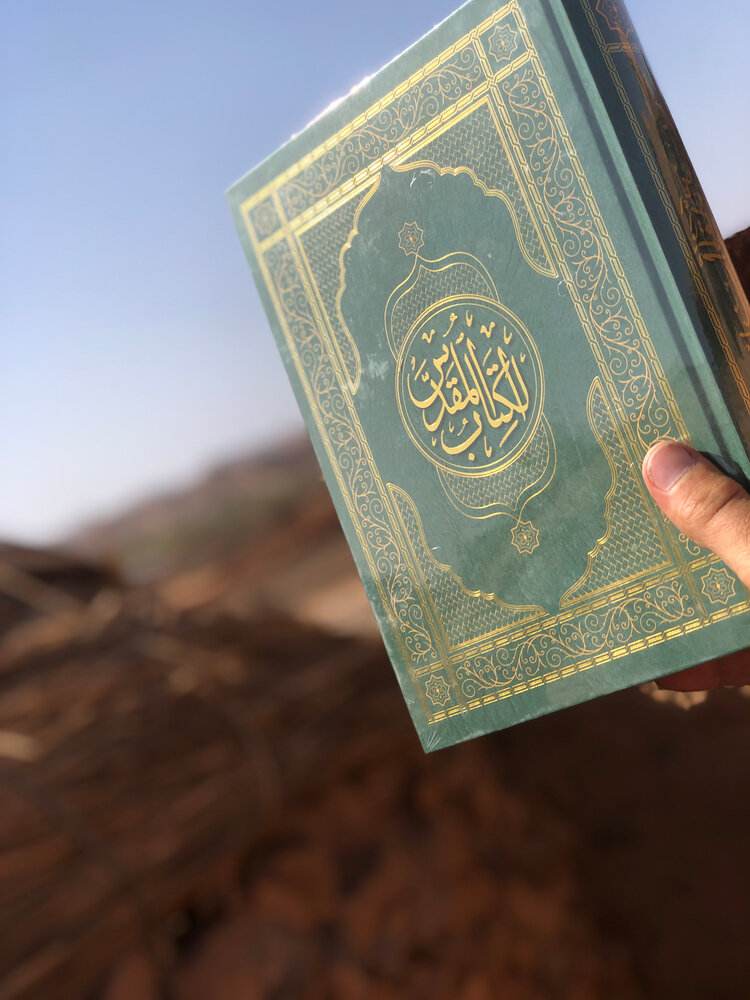 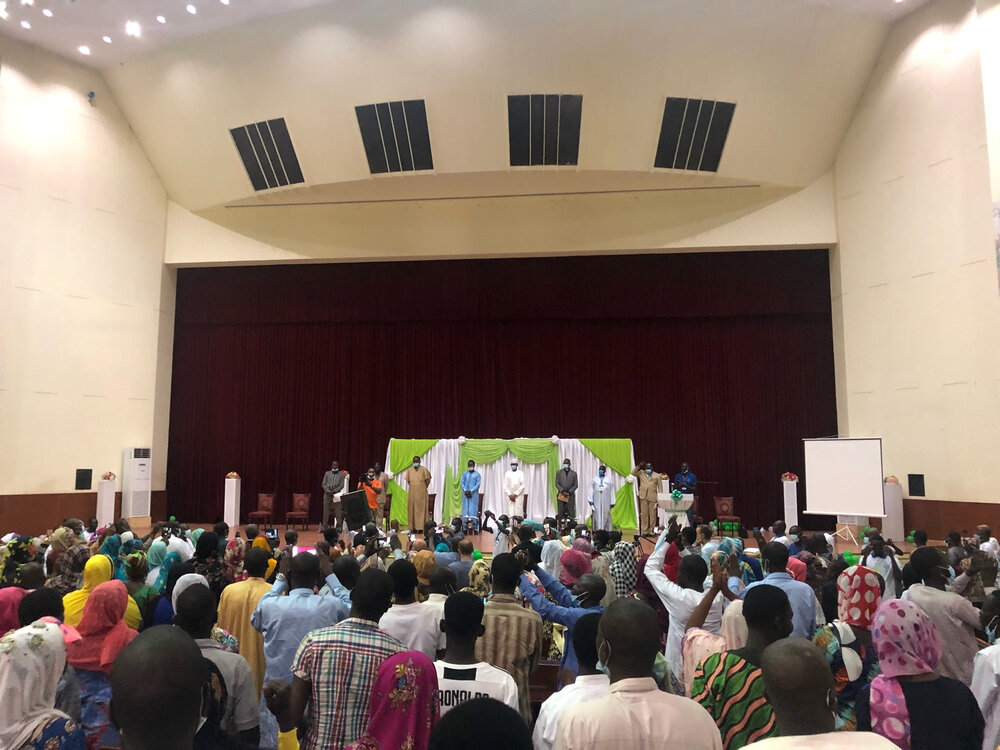 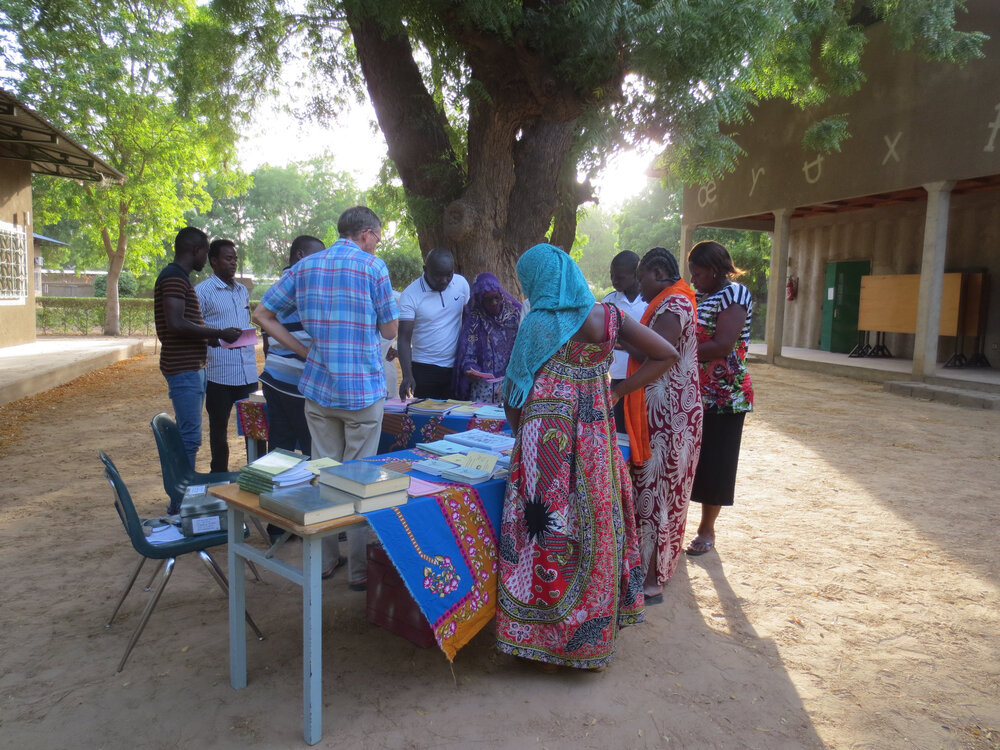 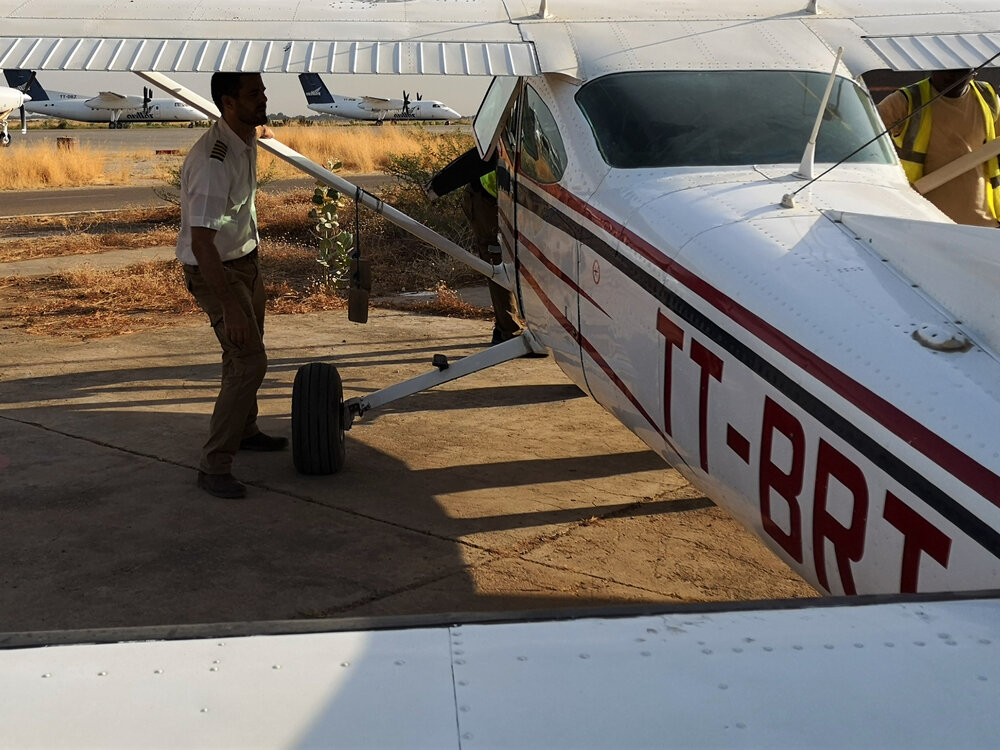 Copies were sold at both dedications and have also been made available for people to buy at several locations across N’Djamena. Beyond that, concerted efforts have ensured the distribution of hundreds of Bibles further afield to towns in central Chad, all the way across to the east, and to the north. In addition, the text is also available in both Roman Script and Arabic Script versions as an Android app.

‘Although the dedications were special events,’ say the translation team, ‘it is the Bible in the hands of believers that will have an impact in Chad for years to come. Please pray for the ongoing impact of this Bible – that it will strengthen believers and churches and make God’s Word accessible to many in Chad.’

MAF is honoured to have been able to play a small part in this significant event.