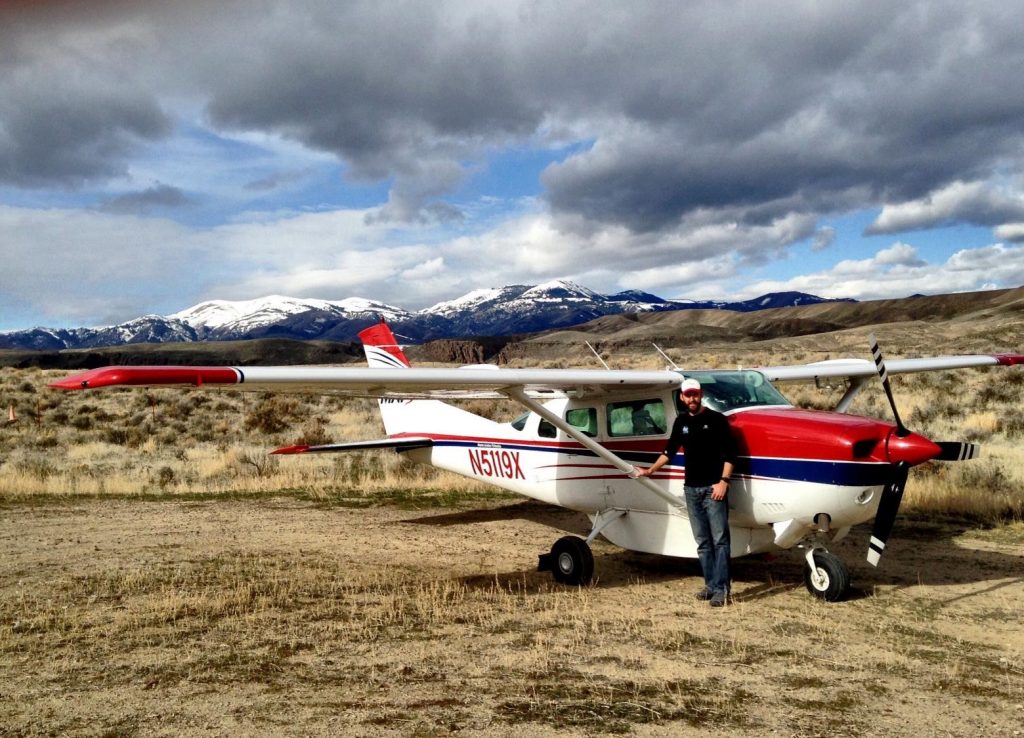 Grant Strugnell, MAF Pilot, takes us through the journey of one of the final steps in the application process to become an MAF pilot. 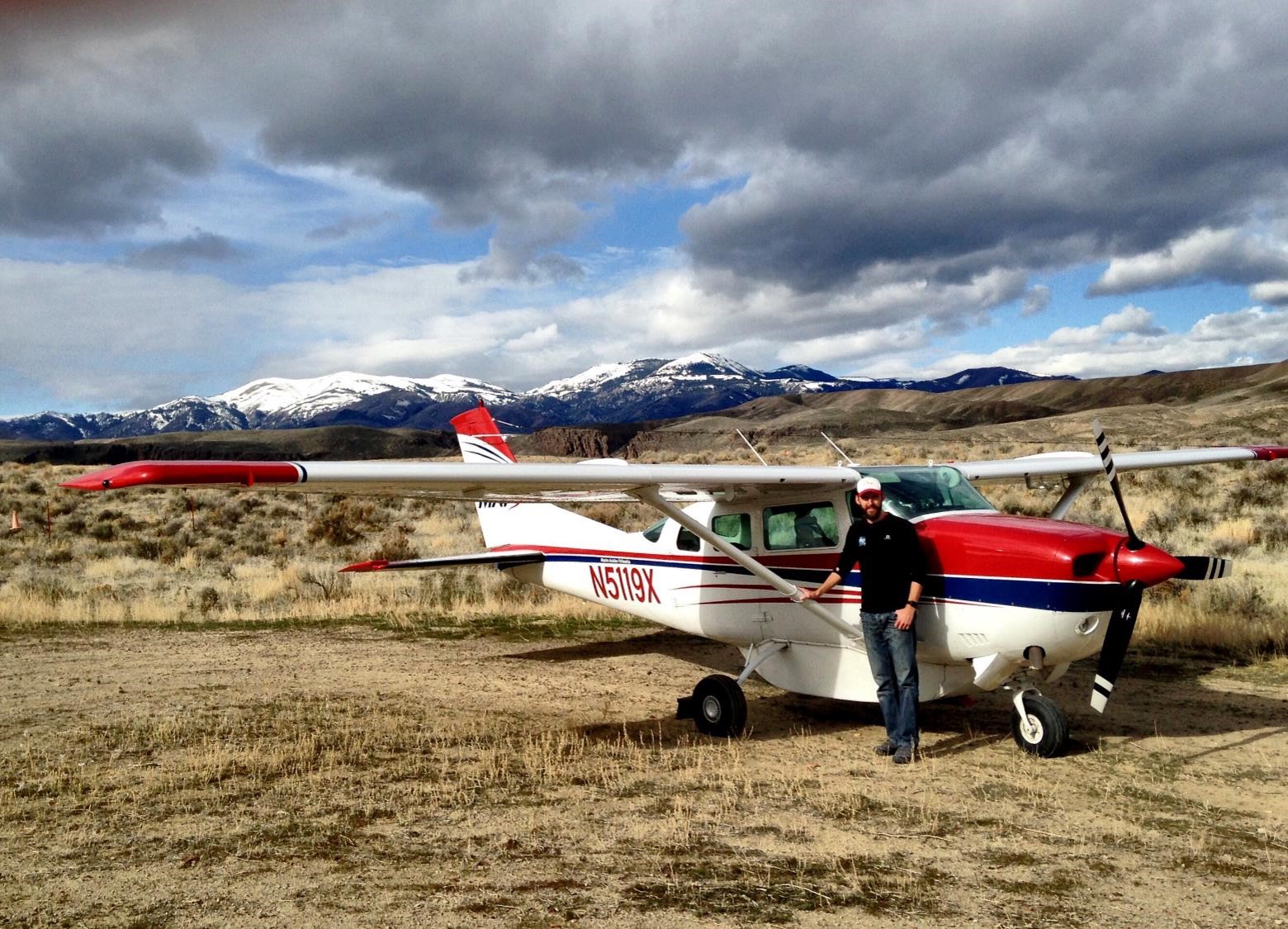 Grant Strugnell, MAF Pilot, takes us through the journey of one of the final steps in the application process to become an MAF pilot.

Part A, the shorter version:

Imagine you play guitar. You have played it for over ten years. You have taught others how to play it and you feel like you have a pretty good grasp on it.

Then you get a chance to join a really good band, who plays a very specific type of music.

Before you can even practice for the next tour, you are handed a new guitar. This guitar is perfectly suited to the style of music, but it’s tuned differently and you find that you can’t play it like you used to. In fact, in order to stay in tune with what the others are playing, you feel like every nuance, every note, every pick of the strings needs to be perfect. All your habits, even good ones, need to be changed in order for you to make a beautiful noise in this context.

That is my best attempt to explain what the standardisation process has been like for me over the past four weeks. I came here knowing how to fly. I had habits, muscle memory from years of flying, that had to be chipped away and changed in order for me to fly safely and professionally in the type of flying MAF does.

If you can imagine, getting to play guitar with a great band would be a whole lot of fun, right? Yes. But it would also be a whole lot of hard work, focusing on every little detail of how you play, to make sure that you are a good fit in the band. Likewise, I have had such a great time during the standardization flights here at MAF, but its also been hard work to change my thinking, my procedures, and establish a new level of what is normal and acceptable.

I am encouraged that MAF set a high bar. It means that what they do, wait… what WE do, and what we will accept when it comes to flight safety, is nothing short of the best. I expect that this learning process will never stop, and when the day comes to start flying in Lesotho, it’ll be a whole new challenge. Until then, I’ll keep picking away at this new guitar, until this becomes my new muscle memory.

Week two of Standardization began with a three-hour preflight.

I’ve been a pilot for twelve years, and an instructor, and never in my life have a done a three-hour preflight.

Let that set the scene for what MAF Standardisation is all about.

Week 1 was ground school, dealing with topics like how to make and use abort points (a central safety system in the MAF world), terrain flying, airstrip evaluations, as well as things like survival and search and rescue.

Week two is where things heated up.

The flights began with us getting a grasp on the MAF procedures. How to handle the 206’s, how to use the switch checklists correctly, and things like that. Each flight progressed and built on the last one, with the end goal being for us to have a good feel for the aircraft, a good set of tools for how to assess terrain and unprepared airstrips, and a good ability to land, consistently and safely in places we couldn’t and wouldn’t land before.

The TU206G’s that MAF use, here in Idaho and all over the world, are not the same 206’s that Cessna sent out of their factories. They have each been specifically modified to better suit MAF needs, with Flint wing extensions, Sportsman or Horton leading edges, mud flaps, reinforced flooring, HF radios, and many other certified modifications that turn the standard 206 into a back country monster.

The first time I assessed a strip called Johnstone, I was thrown off by the way the airstrip dog legged in the middle. Flying a base leg to a dog leg strip, with some slops and only a little over 1500’ long was a challenge.

After getting some kind of assessment done, and landing within the margin, we shut down, walked the strip and measured it out. We talked through where a take off speed check should happen, and where the latest possible take off abort point could be. All of this was done using MAF’s long tried and tested system of taking POH figures and adjusting them to the conditions of the strip. It was amazing that the abort points could be measured out, and tested, and they worked exactly like the theory said they would!

On one take off, my instructor said ‘on this one, we will be planning to abort the takeoff at the abort point, for you to see what it feels like.’ This was on an unprepared strip, with a downslope, and a sheer drop off at the end. I applied power for take-off, called out ‘power check,’ started rolling, called out ‘speed check’ at my speed checkpoint, and shortly after, as I reached the abort point a cow walked onto the strip! I was already in the abort mindset, and it was like the cow had been planted there! We aborted as planned, and easily stopped with our safety margin untouched. What a great opportunity to put an abort point to use!

On day 4 of flying, we did a navigation out to a dry lake bed. This lake bed was 10 nm wide and long, and we could land anywhere. We used it to practice some exercises that we usually couldn’t do elsewhere. We spent time testing the abort distances that we learned in the class. this included practicing take-off aborts with maximum braking. We also practiced doing airdrops, where we would safely throw small packages out of the pilot window and try to hit a marked square.

After day 4, we built on all we had learned up to that point, moving on to harder and harder airstrips. Each airstrip required us to evaluate it, figure out how long, what slope, and what condition it was in, before landing. We moved onto strips that were 1200’ long, which is just about on the 206’s limitation with a safe margin for landing. Meaning the touchdown zone is 100’ long, and if you are not down and braking in that zone, you go around, without question. We also progressed to ‘go limited’ strips, where due to high terrain of the overshoot, there is no chance to go around after a certain point on the approach. This means that the a/c needs to be stable on the approach before that point, and the pilot will call ‘committed’ if things are within the envelope. After the committed point, the landing has to happen, one way or another, as there is no way to out climb the terrain on the upwind.

There is way too much to write about, and it is all so exciting. All I would say to summarize is this, to each of these audiences:

If, like me, you have dreamt about this type of flying for years, keep at it, and discipline yourself. You will need it, and you will love it!

You guys are the best of the best, and I have so much respect for you. Thank you for glorifying God by being the best you can be, and not accepting mediocre.

To supporters of MAF:

This company is serious when it comes to safety and professionalism. You can rest assured that any donations given are being used with the same dedication and focus that is demanded of each pilot on each and every flight.

As pilots, we love the technical stuff. And what fills me with great joy is that God has made us this way. We get to love this challenge. We get to grow and be challenged, and all the while to know that these giftings, these skills, will be used to help and bring the Kingdom of God closer to earth. 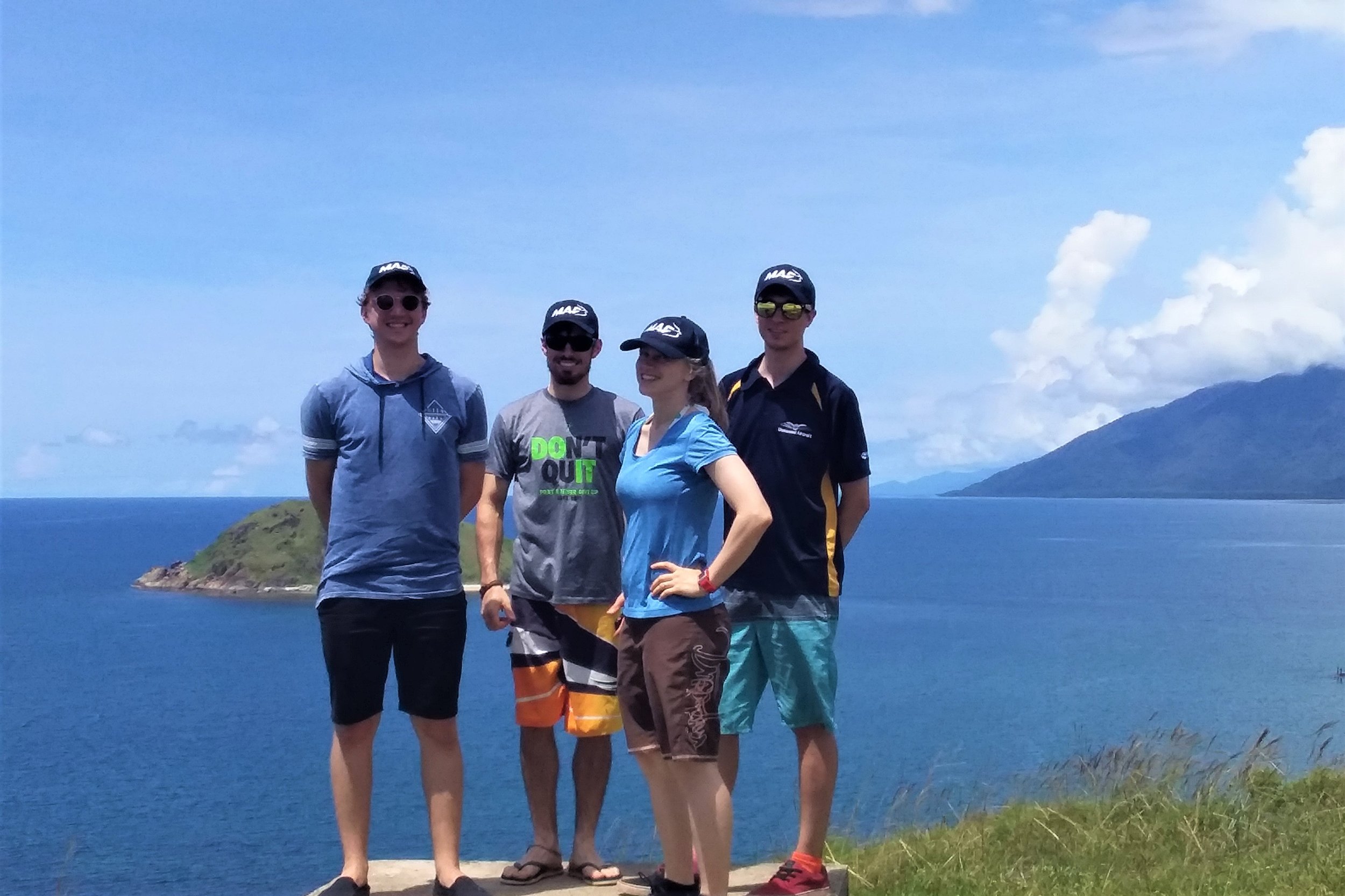 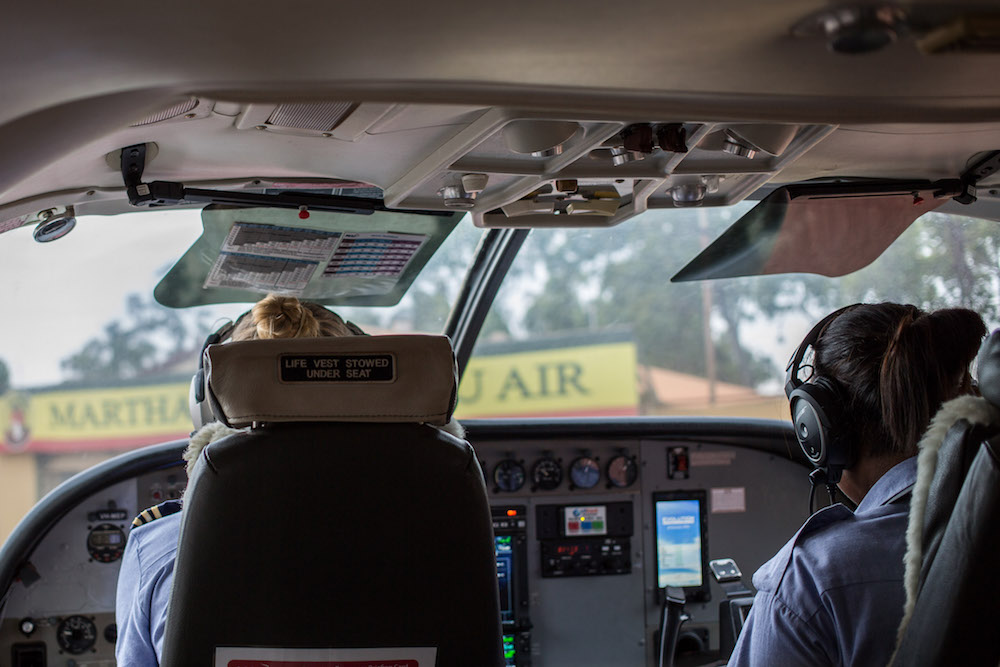