Turning the tables on gender based violence 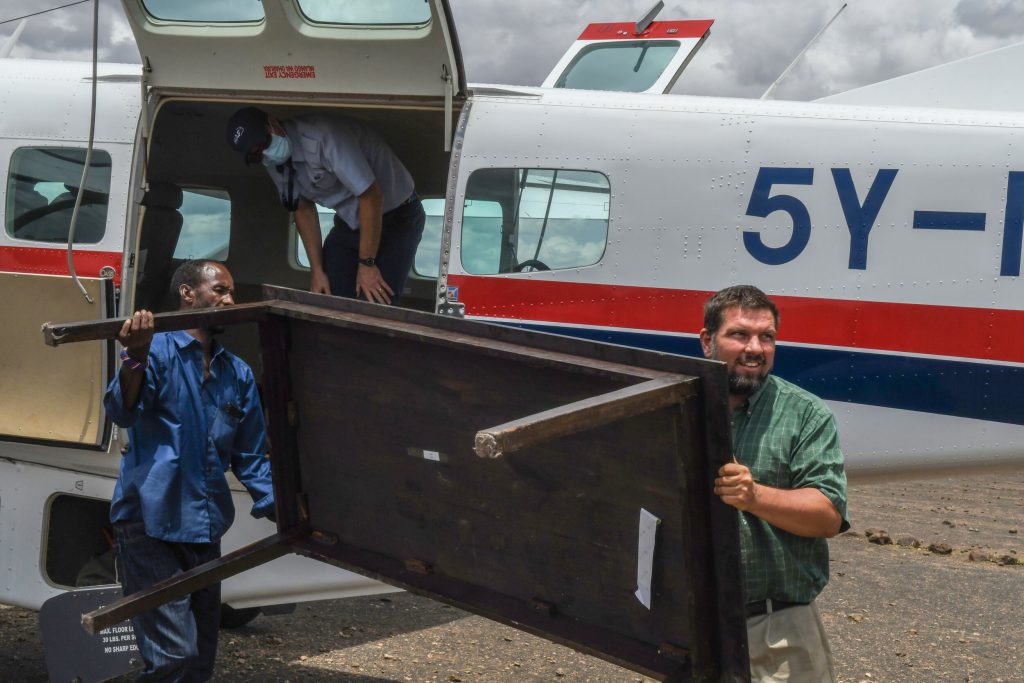 'We are starting a women’s centre called ‘Village of Hope’ to get abused women off the street into a safe community,’ Eddie explains. Read the full story of how MAF has helped combat Gender-Based Violence in Kenya through this safe space

When Jesus overturned tables in the temple courts he wasn’t just protesting against the traders violating the sanctity of God’s Temple; he was protecting the rights of those outside the Jewish faith to worship the Living God. The Court of the Gentiles was God’s welcome to the stranger and invitation to the outcast. Jesus’s anger raged at the thoughtless injustice of the traders who by their actions, violated access for outsiders to the very heart of God.

Two millennia later, two solid wooden tables are manoeuvred through the cargo door of the MAF Cessna Caravan at a remote airstrip in northern Kenya. They carried to a nearby car where they are secured on the roof of Eddie Andersen’s 4X4. The simple act of furniture removal actually has a similar significance to the gospel account. The tables will furnish a centre for the community’s most vulnerable – women (and their children) who become outcasts after they’ve been subject to rape. The Andersens are turning the table on gender based violence – and doing it in Jesus’s name. 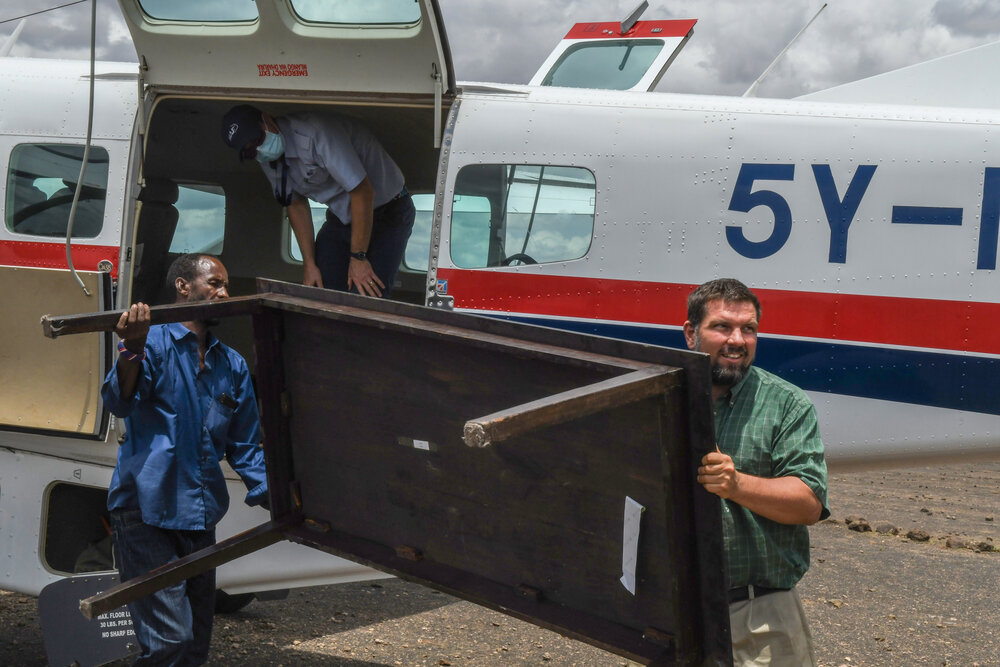 Dukana is home to around 20,000 people from the nomadic Gabbra tribe where people raise livestock and live in the traditional homes called “min daase” much as their ancestors would have done a hundred years ago.

Living alongside them for the past seven years is the Andersen family, Eddie and Rachel and their five children who are missionaries with the African Inland Church. They run a Christian radio station, clinic and church in the small town close to Kenya’s northern border with Ethiopia.

Eddie explains that the tables will be used for their latest project. ‘We are starting a women’s centre called ‘Village of Hope’ to get abused women off the street into a safe community,’ Eddie explains.

‘The women might be out watching the family’s animals, and then a man approaches and either coerces her or rapes her. When she’s found pregnant, it’s the worst sin in the Gabra culture that any woman can commit. So she’s tossed aside often cast into a distant village where she’ll have no connection with her family.

‘These women have to try to make a living on their own, often begging for work from their neighbours. They might fall into prostitution or into slavery because they see no other way. Their hearts are bent down because there’s no future for them in their tribe and no place to go back home to.’ 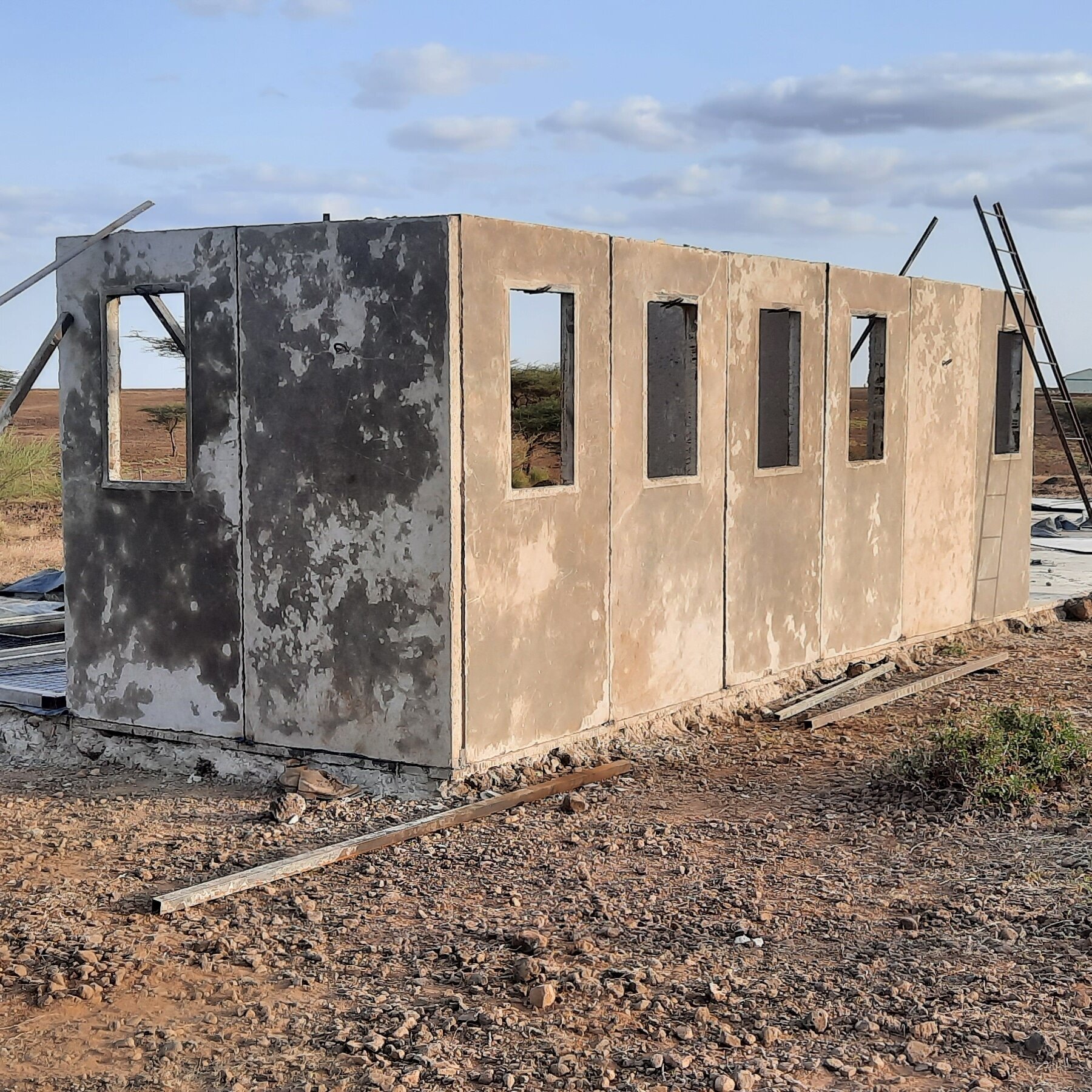 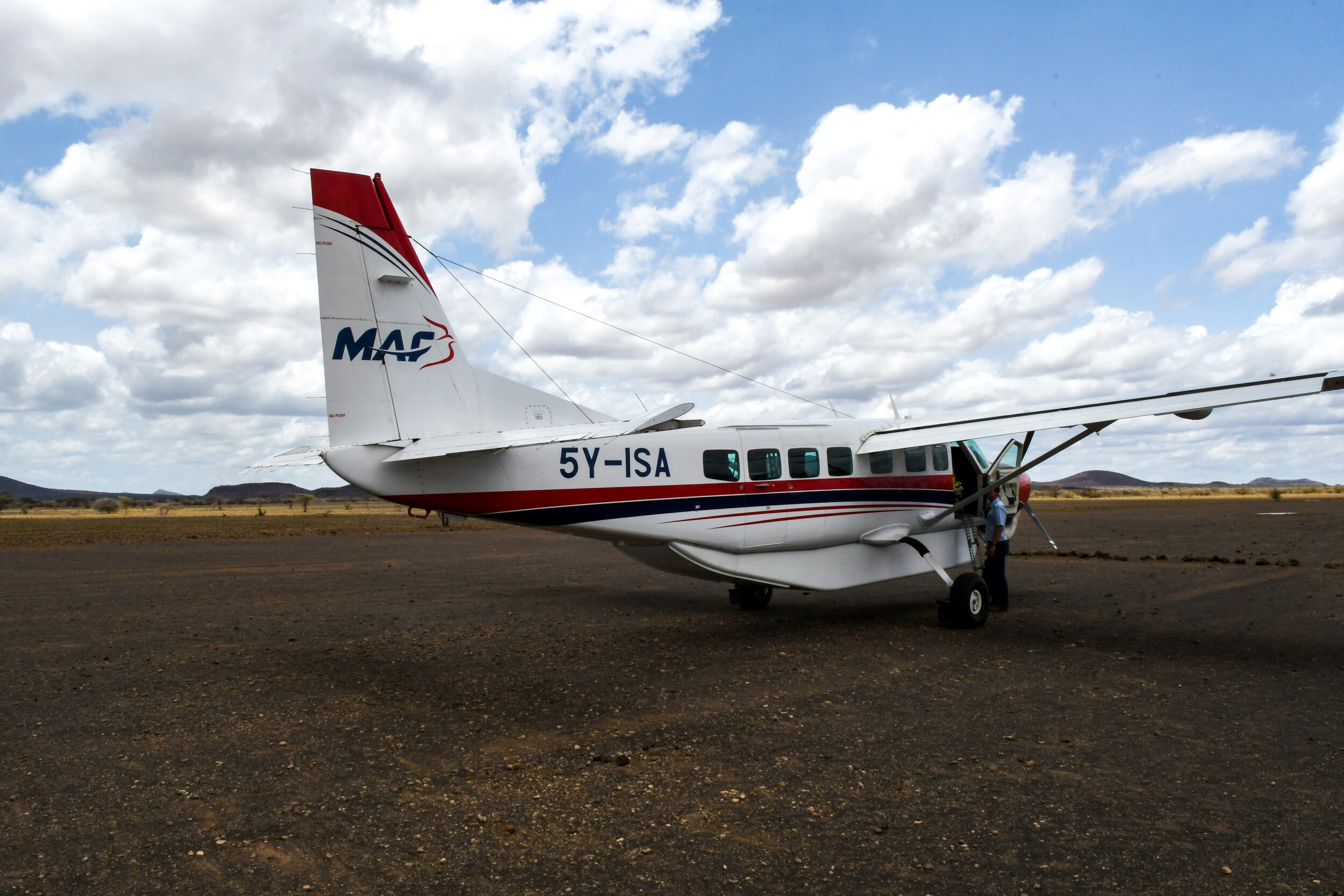 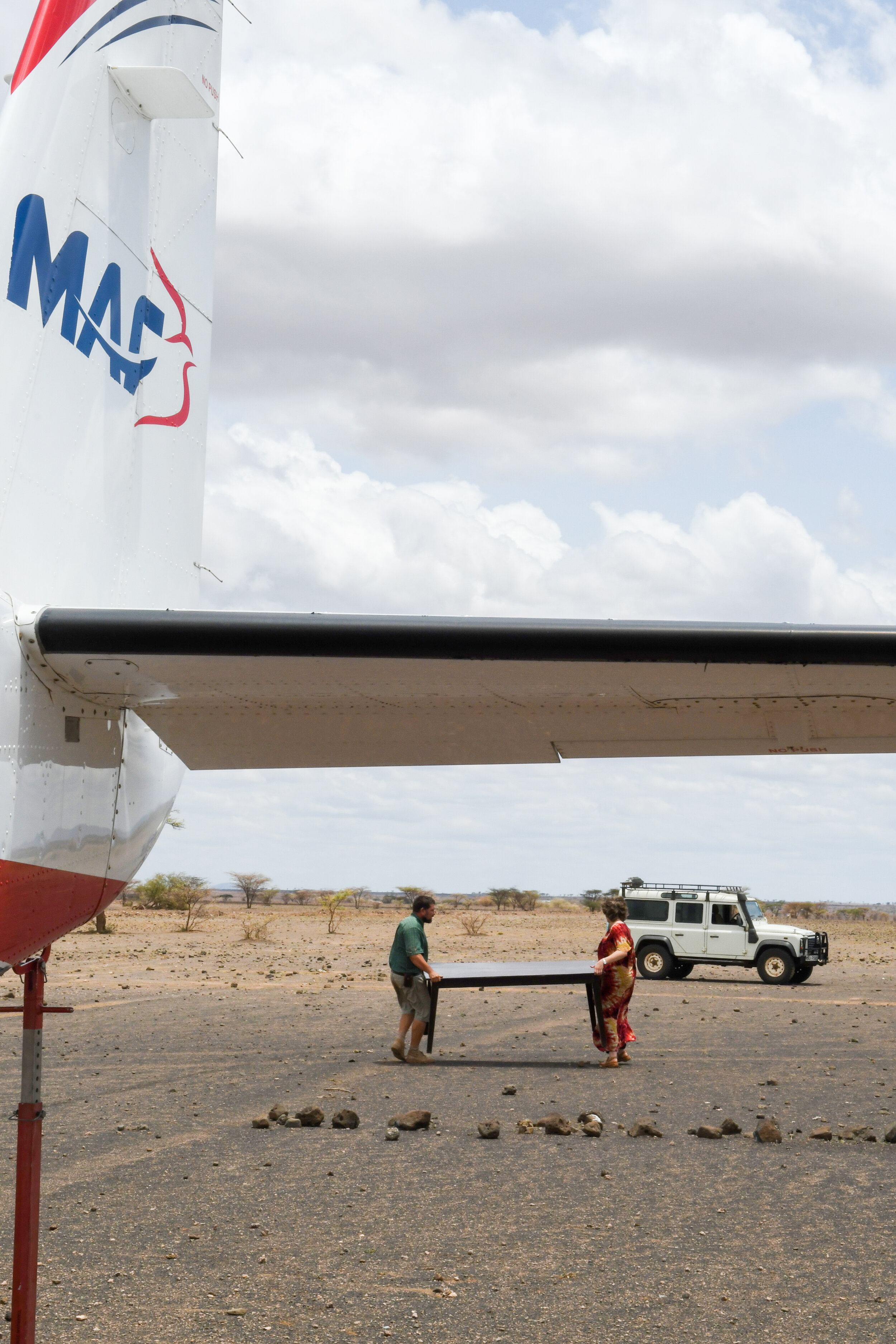 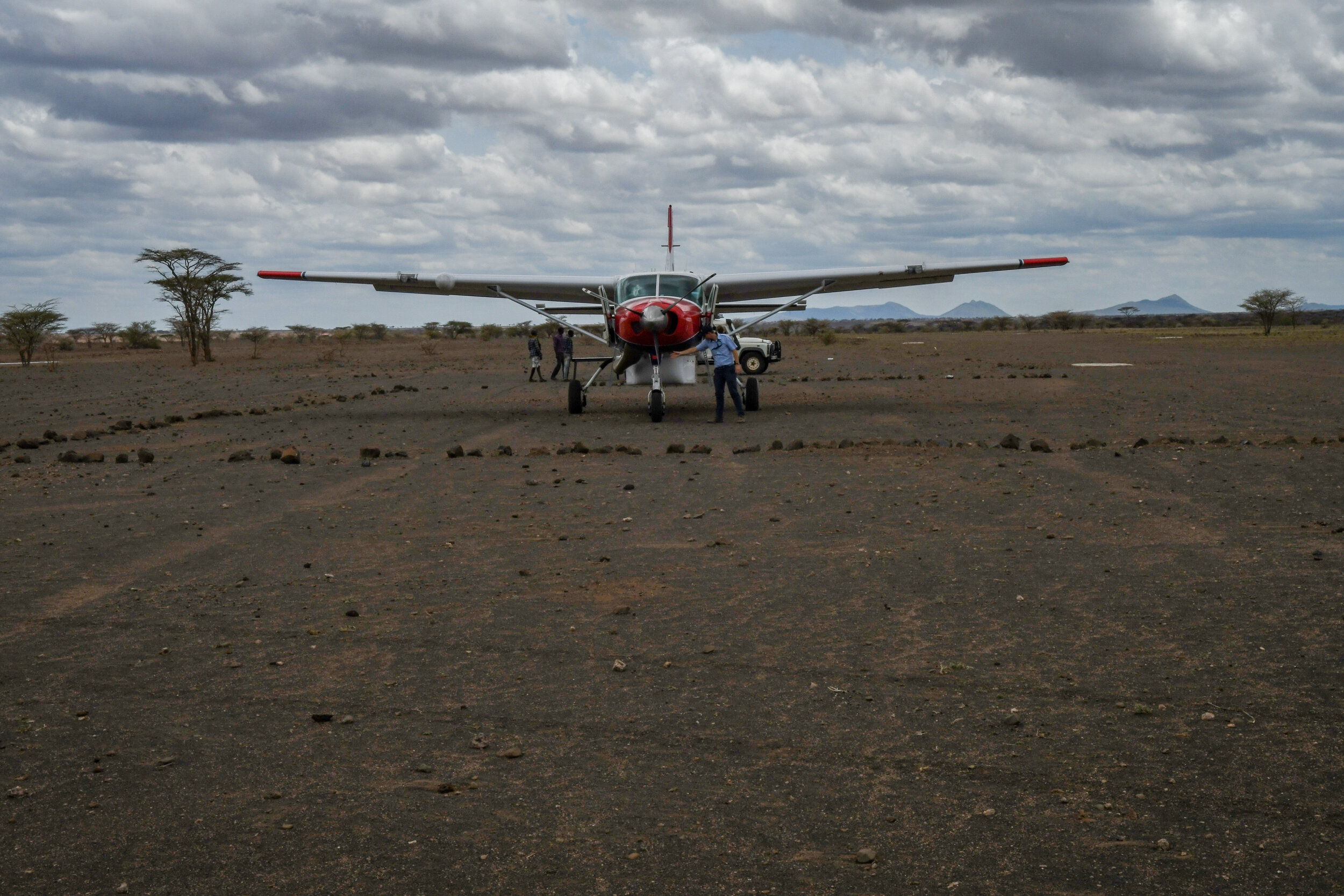 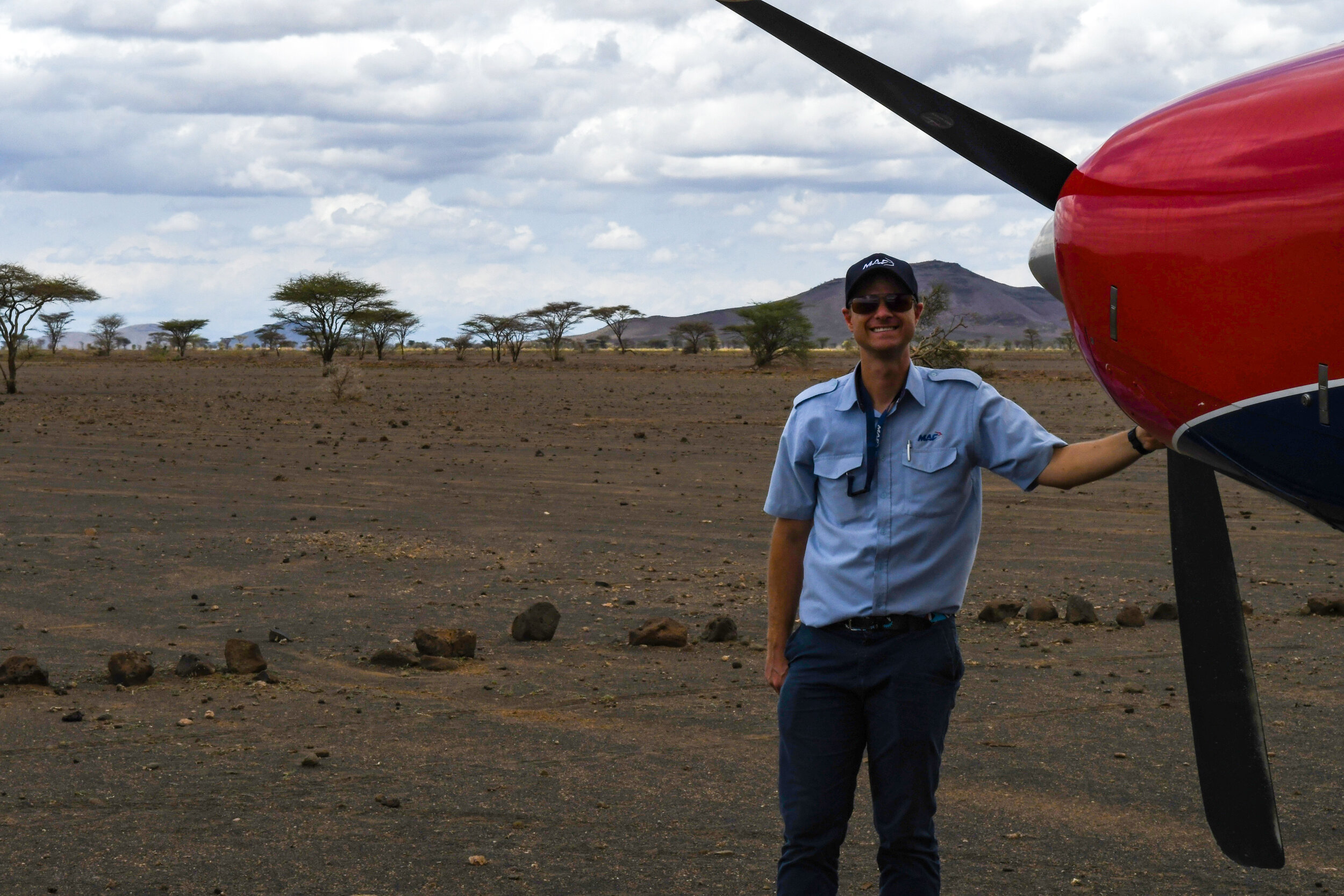 ‘Our goal is to give these outcasts a refuge and new life in Jesus name through classes in literacy, cottage industries, medical attention and counselling etc. It is a place where these women can flee and be welcomed with open arms and receive the true counsel of God.

‘We’ll give them housing and teach them trades so they have a way to make an income. We’re using the tables to do trainings – so that’s teaching people to read and teaching them trades. We’re not sure of all the trades yet. Hopefully over time they can reintegrate back into the world as a professional with a skill or a trade.

‘Many of the ladies are in crisis so we will try to help them deal with bereavement, abuse, or whatever they’ve been through in the past. Some women may never be able to move on, we have one whose very mentally handicapped so she’ll never be fully independent although we hope we can get her as close to that as possible

Currently we are building our first housing unit which is designed for between 4-5 women and their children. Right now we’ve inducted two ladies but the need is huge –we know of over a hundred women, and we can’t take them all.’

By giving them a home and a community to be part of, Village of Hope will introduce abused women to the Jesus of the gospel stories. The saviour who accepts women unconditionally, seeks them out collecting water at the well, saved them from stoning and invited them into his inner circle – no matter how broken they were. 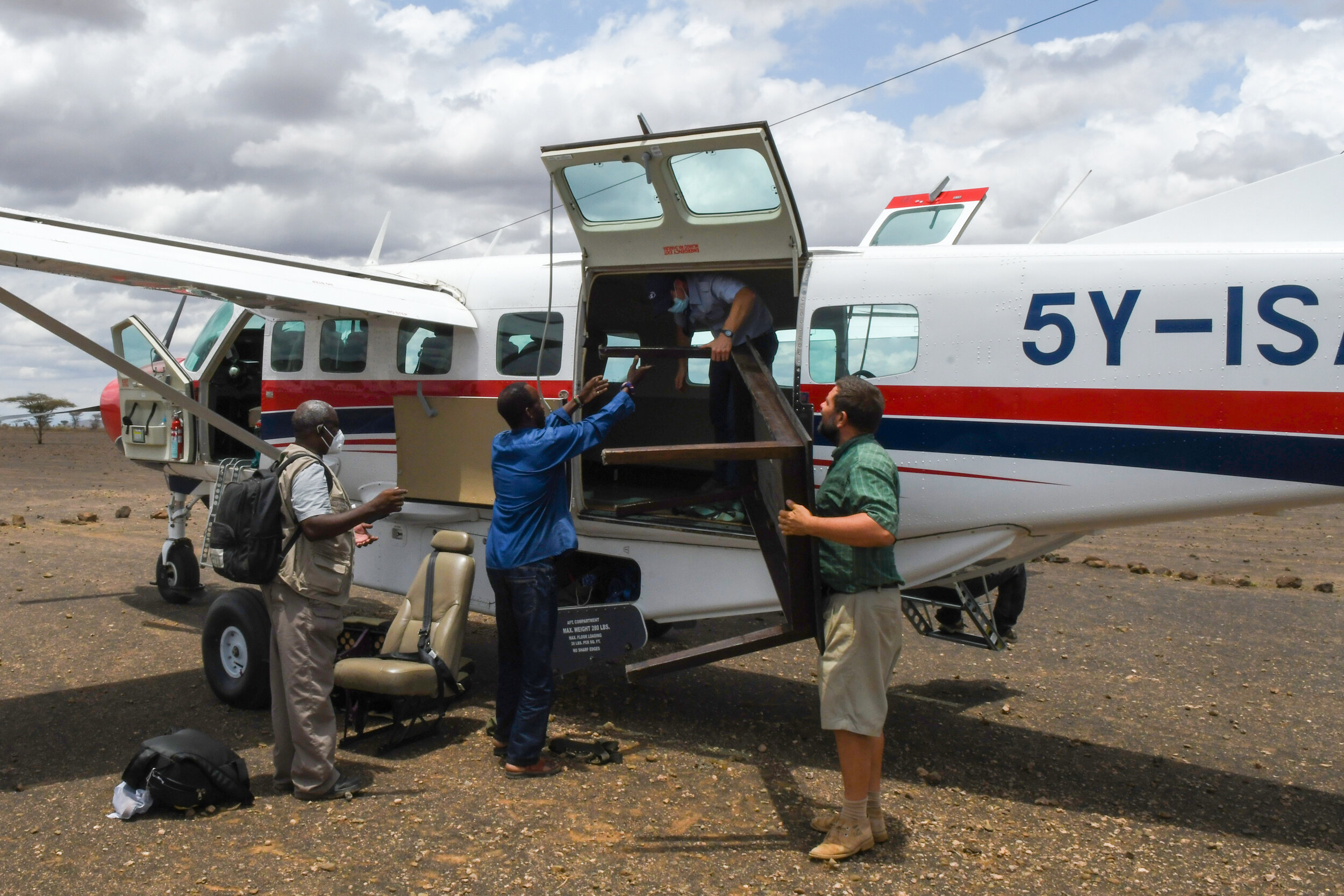 Story and photos by Jenny Davies