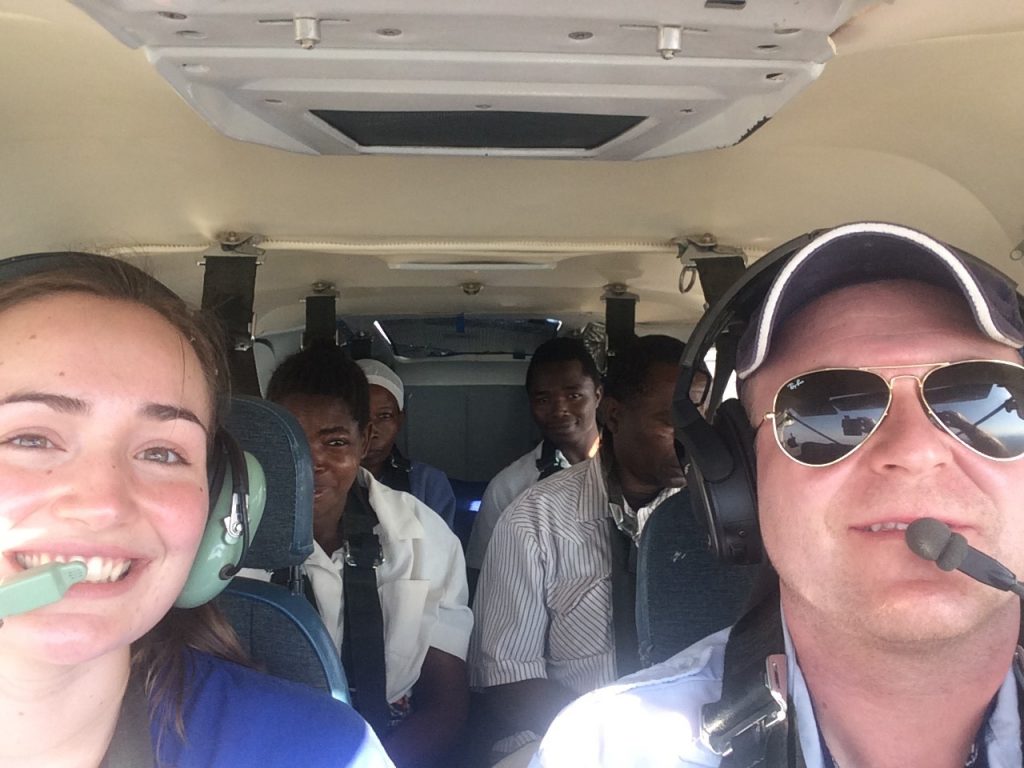 Everything happens really slowly in Tanzania, but then on one sunny day you can have habari njema - good news! 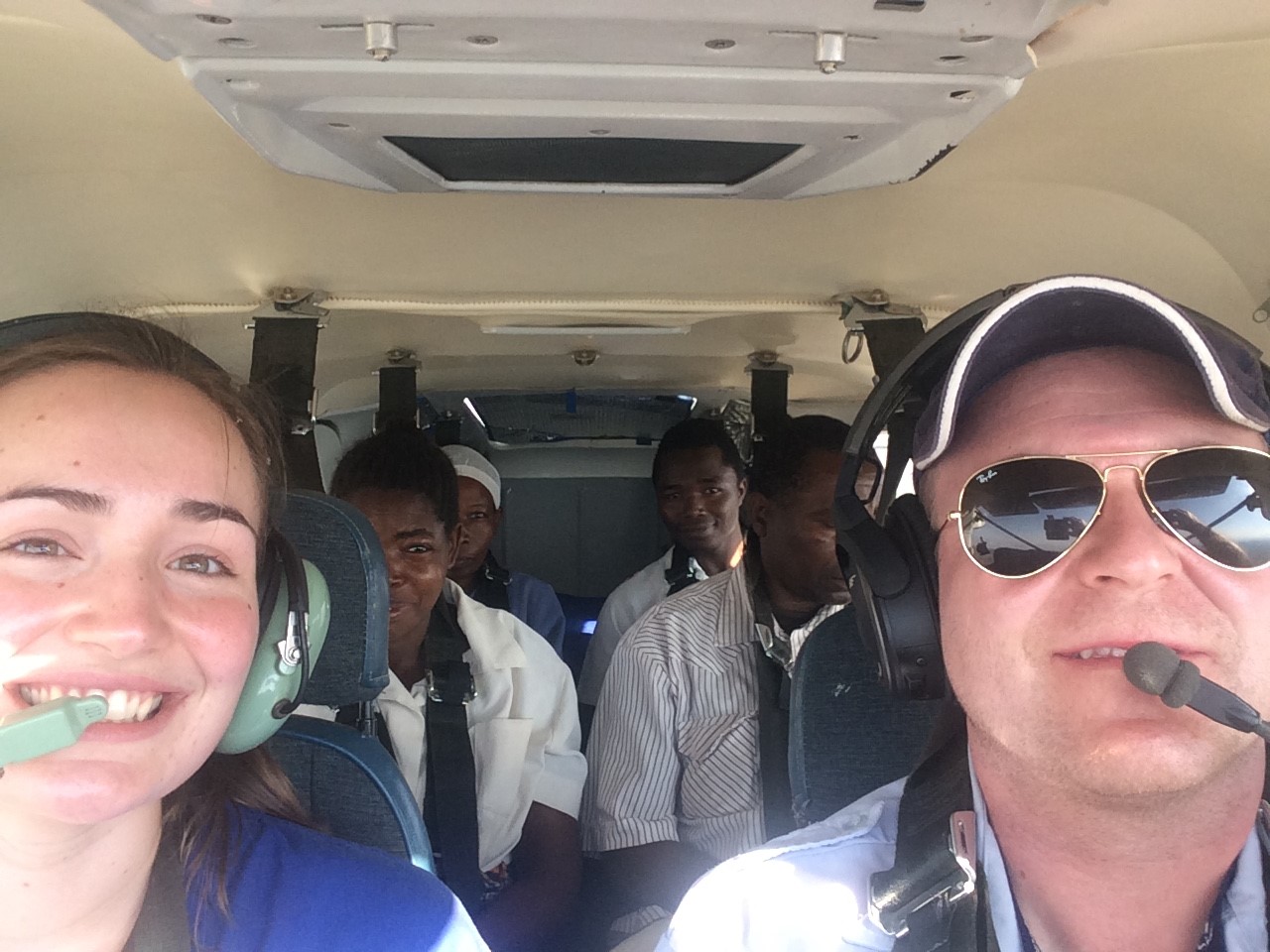 Everything happens really slowly in Tanzania, but then on one sunny day you can have habari njema – good news!

I flew four evangelists and pastors from Dodoma to Chidudu with 5H-SIL, a Cessna. From Chidudu, I flew the village chairman to Kilimatinde, because he needed hospital care. In Kilimatinde you need to be really alert, because normally people are hanging around or crossing a narrow runway. If the grass is long on the sides, it is hard to see them. We are planning to build a fence here and have communicated with the Kilimatinde hospital about the matter.

From Kilimatinde I picked up five nurses, vaccines and other medical equipment to fly to the Chidudu mobile clinic.Fourth-year medical student, Sophie Roe from Birmingham university, joined the local medical team. She was doing her practical medical training at Kilimatinde Anglican hospital.

While mothers and infants were seen to at the clinic, children received Sunday School under the shade of the wing. About 150 people received the Word of God that day and some received prayer. In the medical clinic over 100 infants and mothers were treated. Both elements are important in all our work: ministering as well as medical care.

In the afternoon we were in a hurry to get the medical team back to the Kilimatinde hospital. Everything went well and I was able to return on time back to Chidudu.
After landing, when taxiing the plane, I suddenly had to use more power and the plane started turning abnormally. I prayed, “God please let there be no puncture”. In Chidudu there is no mobile network and there are no roads to the village.

I opened the door and saw that the left main wheel was completely flat! “Oh no”, I said, it seems we have to stay overnight at Chidudu.

I decided to pump the tyre to see the size of the puncture. I looked for the pump in the plane pod, but it wasn’t there. It had been moved to another plane, which had a broken pump.

But to our joyful surprise, the villagers had a small bicycle pump. After pumping it, we checked the tyre and couldn’t find anything visibly wrong, which was strange. The tyre also seemed to hold air. We loaded the plane, while others continued to pump. Then we did a very quick departure and we were able to get airborne normally. It was a relief to be on the way to Dodoma, which has maintenance facilities.

I prepared for a flat main tyre landing, but in the air, every time I checked, the tyre looked normal. Then we landed, and everything was exactly as it usually feels. I climbed out the plane and checked the tyre and still it held air!

I was able to fly the evangelist team back in time and indeed very thankful to God that we didn’t need to stay overnight at Chidudu after the long day. It still remains a mystery as to what happened to the tyre at Chidudu…God is a miracle-working God.