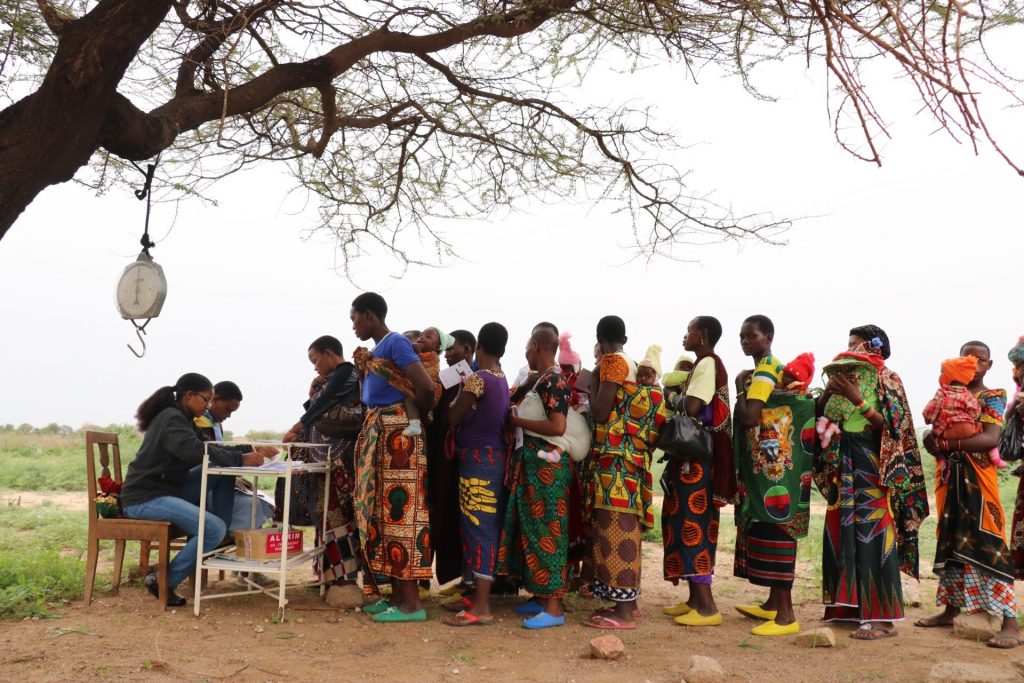 The Endanyawish landscape is dry and dusty. The airstrip parallels a short mountain ridge with a small marshy lake close by. The landing is tricky with a sharp turn at the beginning in front of the ridge, and winds that must be taken seriously. 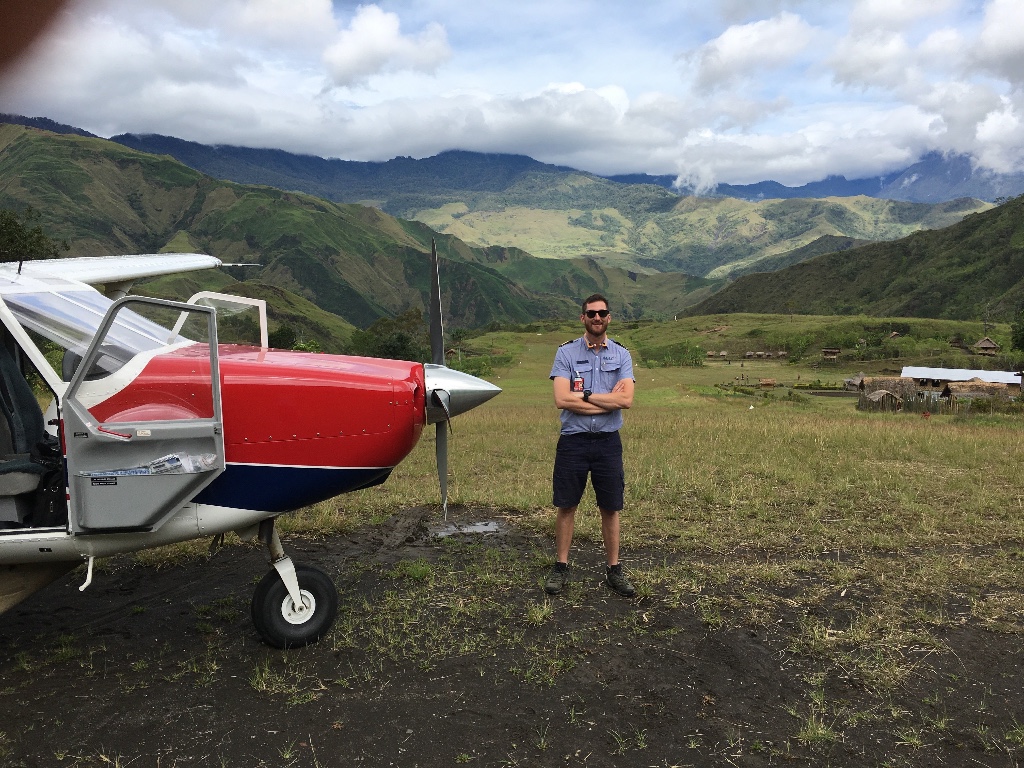 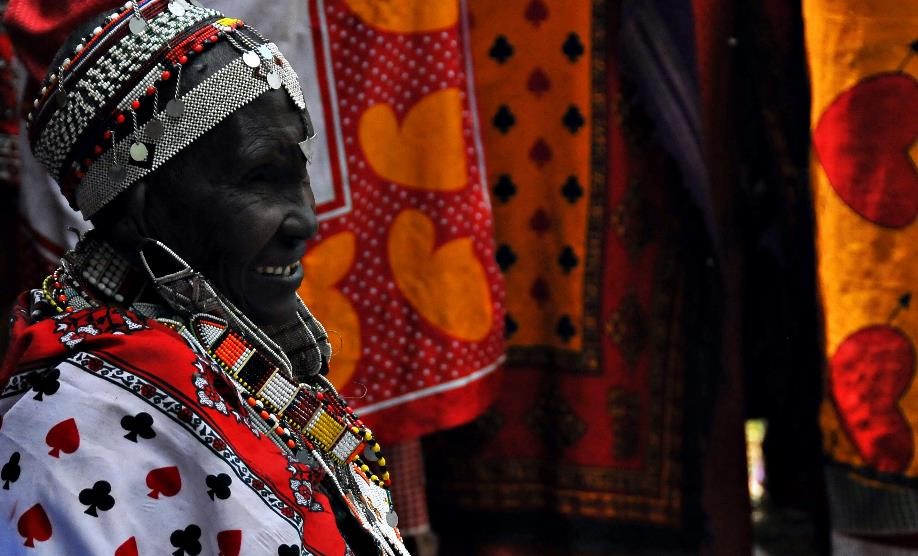