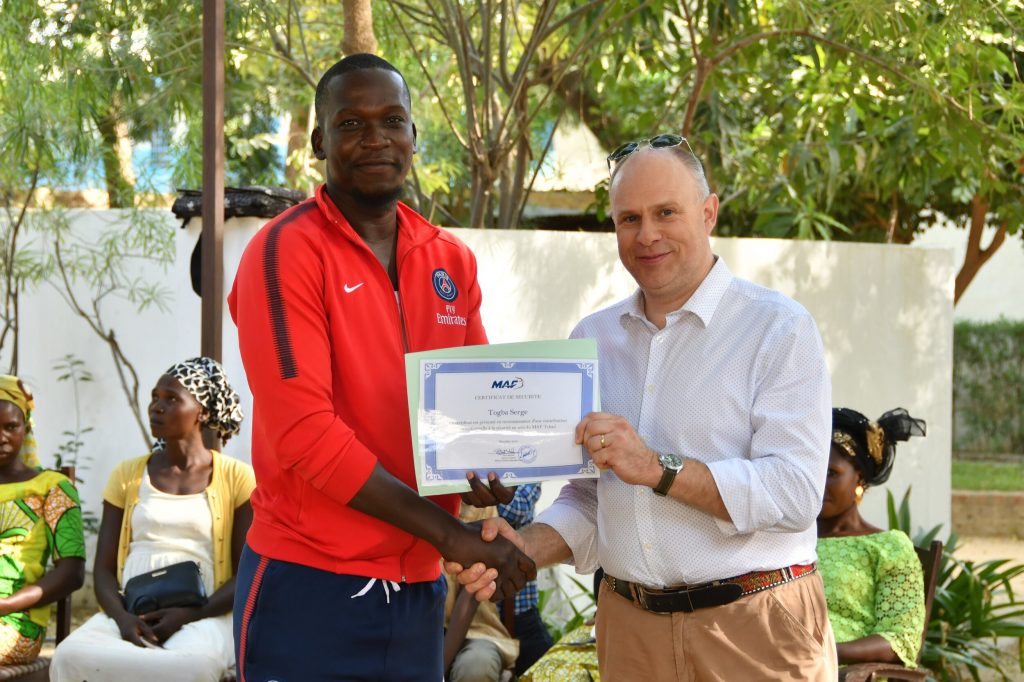 During our Prayer Day in May, MAF Chad Ground Ops and Logistics Officer Togba Serge shared his testimony with the team. Here is the story of how he came to faith.

During our Prayer Day in May, MAF Chad Ground Ops and Logistics Officer Togba Serge shared his testimony with the team. Here is the story of how he came to faith.

‘I would like to testify to the grace I have received from God; to do this I must tell you where I came from and where I am today.

‘My father was born into a polygamous family; my grandfather was a chief who was married to seven women. Imagine being a child of such a family, imagine the difficulties of growing up in that family. This is where my father came from and by the grace of God, he made his own way and established his own home, and I am the fruit of that home.

‘But my father did not grow up as a Christian, and as he faced the challenges of life he first became a Muslim, because his mother is a Muslim. At some point he decided that was not right for him and decided to be a Catholic, but he did not stick with that either. Eventually, he chose to be a Baha’i.

‘And this is the family in which I grew up. The Baha’i believe in many gods: in Mohammed, in Jesus, in Baha’u’llah, in Buddha, and Krishna, to name but a few. They also believe that all paths lead to God. So what I learned in my family were moral virtues, the things that should guide us in how to live; but there was no assurance of eternal life.

‘Yet in spite of this confusion, my father went out of his way to educate us in a noble and respectful way; we grew up respecting society and our elders.  When I was a teenager I had the privilege of living for a while with my paternal uncle in his Christian family, and like any other African child, it was vital for me to respect my uncle and do what he asked when I was living there.

‘This led me to attending church for two years. I ended up taking Bible classes and preparing to be baptised. But I knew deep down that I had done all this just to respect my uncle and really there was no way I could get baptized: I would have gone into the water the way I was, and I would have come out the same way I went in. There would have been no change in me, and so that led me not to do it.

‘Life continued; I finished high school and after that I had the privilege of going to Nigeria. When I was first there, I was not going to church or to the mosque, and it looked from the outside as if I was an animist. That was a critical time because I realised I needed to make a choice, I had define the view I was going to take. Looking back I can see that God wanted me to take this time to reflect on myself, to ask myself who I really am, and to ask “who is this God I am looking for?”

‘I took my support from the commandments of the Baha’i faith, which say that the independent search for truth must be personal; I used this phrase to seek God. I felt challenged to read the Bible and I started with the New Testament. Then I read the whole thing and that’s when I understood that if everything that was written there was really true, then I had to make a decision.

‘So I got on my knees and prayed, I cried out to God, “help me know who you are, help me to serve you in all sincerity!” And that was when I gave my life to Jesus.

‘So this is the testimony of what God has done in my life. To me it seems miraculous, because no one came and preached the Gospel to me. No one approached me to show me the way, but in his grace God wanted to bring me gradually to recognize who he is. And my life from that day to this is a testimony: of grace, of all the things that God has accomplished in my life.

‘When I came home, I decided that my goal would be to bring my family to know the true God, to give their lives to Jesus Christ. I knew this was not going to be an easy task, but God’s grace was always there. As I speak, I’m happy to tell you that my mother has recognised that eternal life is only found in Jesus, she is part of the family of Jesus Christ. And I haven’t stopped the fight, I still continue to witness to my family and I know that in time, my father, my brothers, my half-brothers, everyone will recognize the grace of God and they will believe the gospel.

‘I have been brief, but I wanted to be clear that after all these journeys, I know for sure that there is no life except the one promised to us by Jesus Christ. Today I am grateful and happy that I am a Christian. I believe in Jesus Christ as the Son of God, my Lord and Saviour.’ 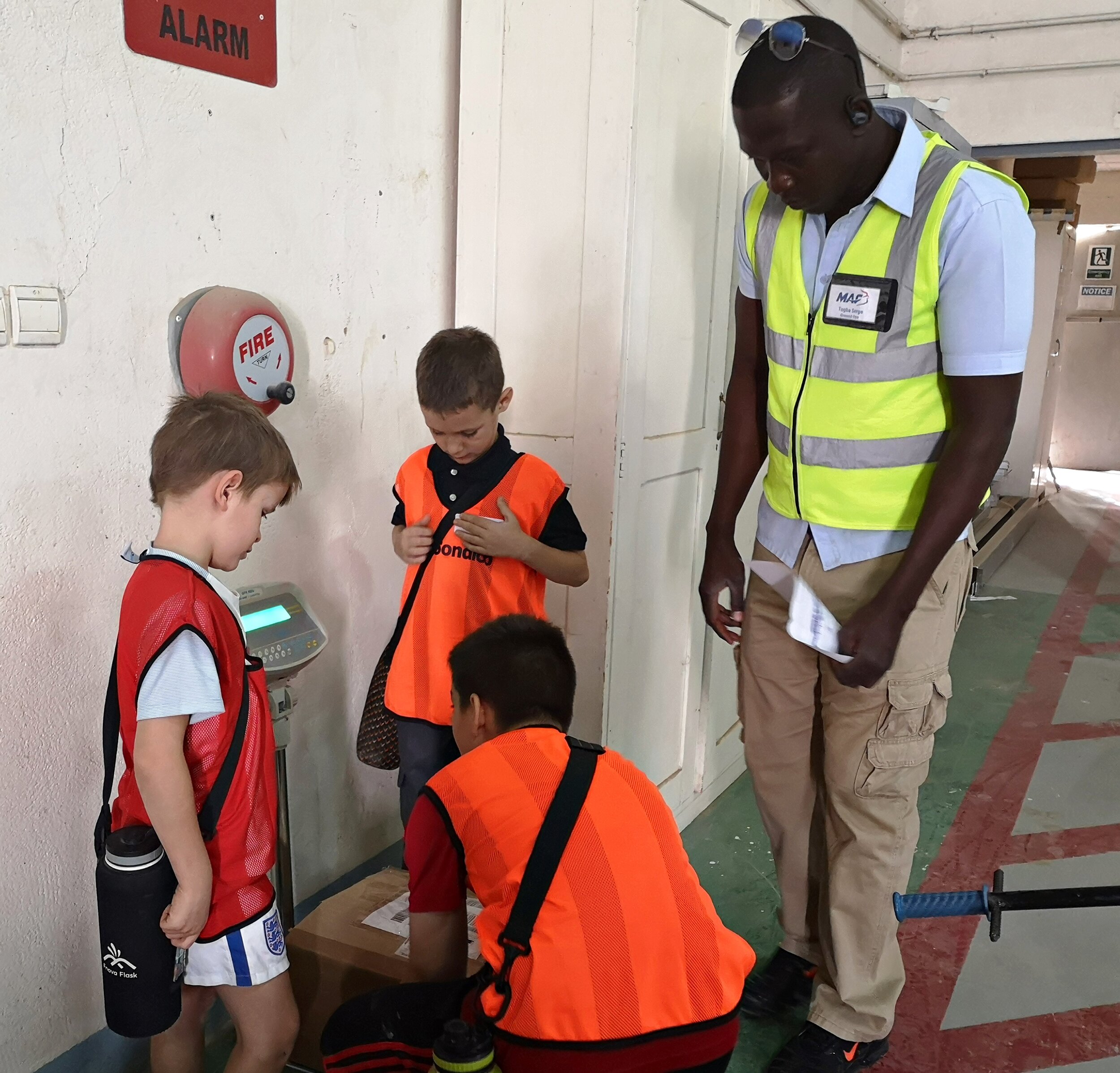 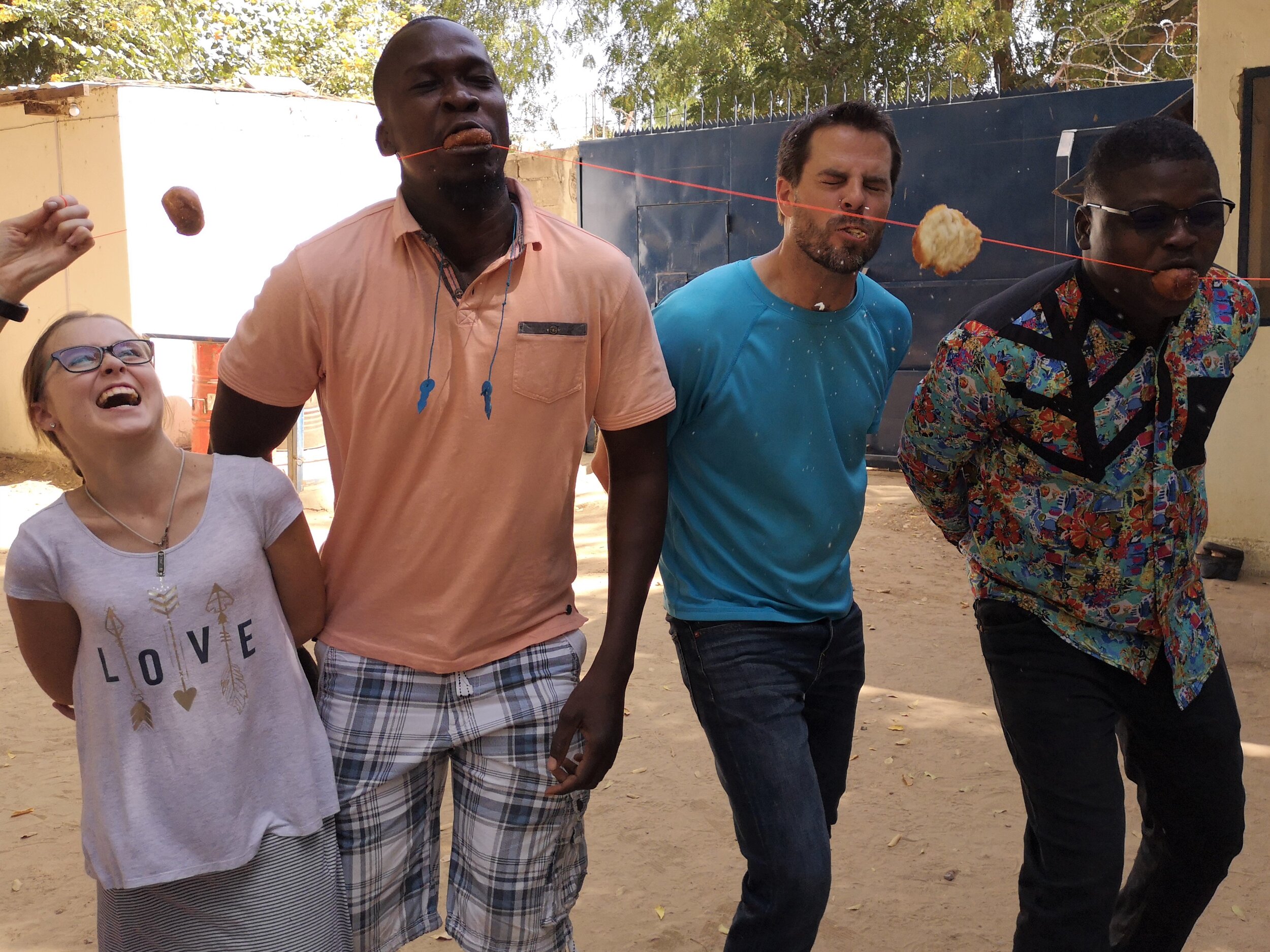