Smile, your plane has arrived 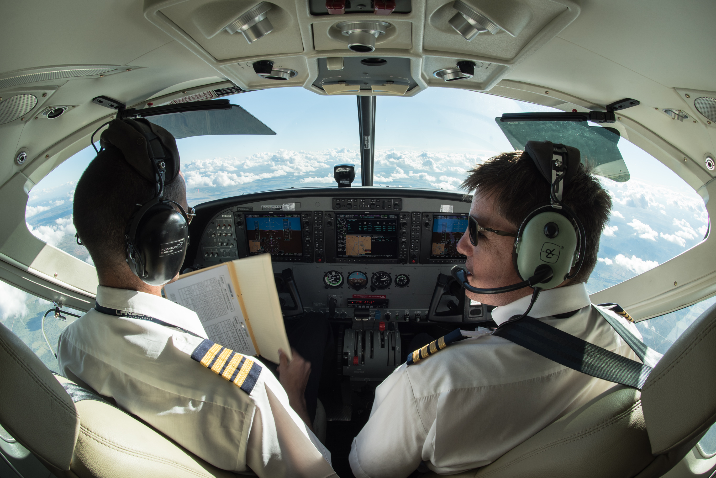 The Venters live in Goroka in the Eastern Highlands. Brad is a pilot and training pilot on the Twin Otter aircraft and is also currently the Flight Operations Manager (Chief Pilot). Michelle looks after our home and family and is involved in ladies’ ministry and in many other areas as needed. 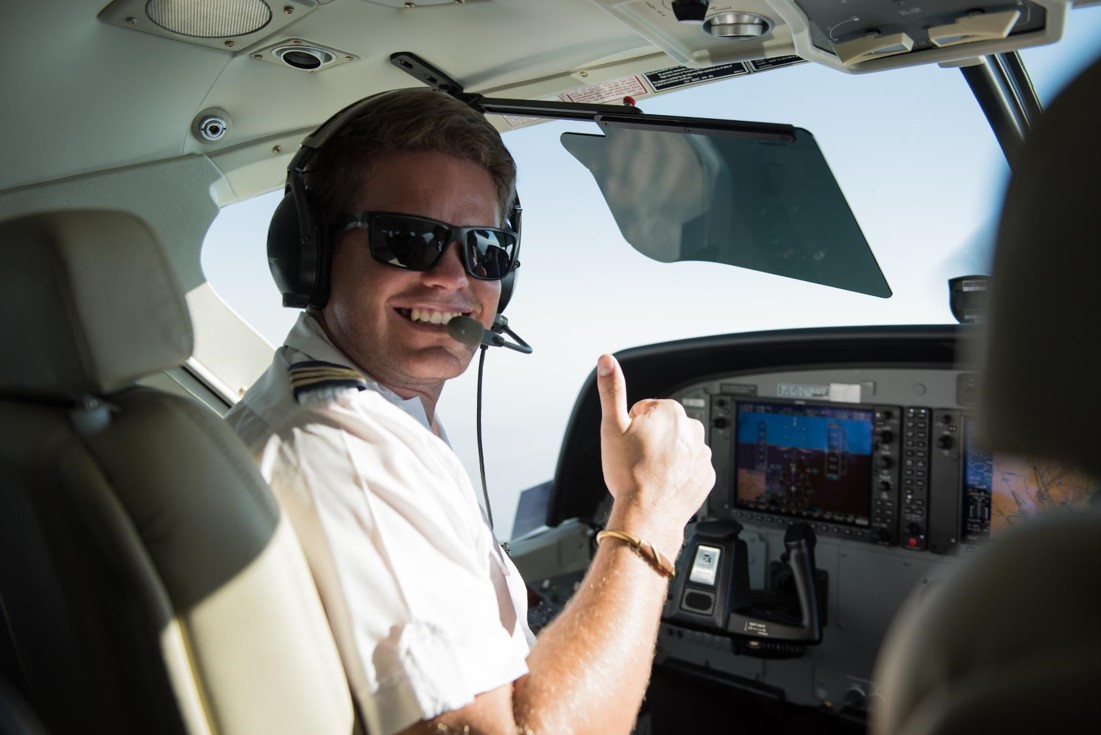 The rain threatened to cancel our flight schedule for the day. We stood at Lanseria Airport waiting for the weather to improve. There was so much to be done. The Flying for Life team wondered about all the people in the Vhembe District of Limpopo who would be walking for hours to reach the clinic. They imagined them waiting, hopeful that the pain they experienced would be taken away.

Toothache is something many of us can relate to. We live in a community where physical pain can be dealt with almost immediately. We can visit a dentist without much hassle. Even if the day is just too busy to sit in a dentist’s chair for an hour, the chemist down the road could supply us with a healthy dose of painkillers.

For people who live in the Vhembe District of Limpopo, it is not as easy. Dentists are not readily available when you live in an isolated village. Chemists are too far to access. This flight meant that people could find some respite. An opportunity like this does not come every day. People across each village would make every effort to reach the clinic, no matter the cost.

Clouds began to disperse, the rain lightened and smiles reappeared at take-off. This flight carried Dr Moloi, a dentist who practices in Pretoria. We had organised with Makuya clinic in Limpopo to communicate with the surrounding villages about his visit. We also flew, Smile of Joy, who work with HIV infected and/or orphaned and vulnerable children to give them total oral health. They would be visiting the Disability Centre.

We arrived later than expected. Forty people had come to the clinic. The long line included people of all ages. Some had travelled for two hours by foot, in pain, to reach Makuya. The examinations began. The hours past. Dr Moloi and his nurses continued without a break. In Limpopo, we have to make sure that the sun is still up for us to return home safely. It is too dangerous to take off in the dark. Especially with the chance of an animal crossing the airstrip.

Every person who had come needed at least one extraction. The hours were passing and the sun was nearing the horizon. But Dr Moloi refused to let one leave without being seen.

A few kilometres away from the clinic, the Disability Centre that we have been working with for a few months was filled with the team from Smile of Joy. They were there to give a bright smile to each person. Twenty-Four disabled people were able to experience their teeth being cleaned, some for the first time. Some of the people had infections. Some experienced their gums bleeding. Some needed an extraction. The team gently cared for each person and they showed it in every way possible.

By the end of the day, each person in the disability center received a report with a record of each person’s oral state.

We find it normal to own a toothbrush. This is not the case for everyone.

The team labled each toothbrush, and created holders for them to remain clean and uncontaminated.  The caregivers at the clinic, and the mothers were guided through maintaining their child’s oral health.

The sun was still shining by the time Dr Moloi saw his last patient. All forty people had been seen. At the end of the day, the team boarded the plane, knowing they had given someone a smile.