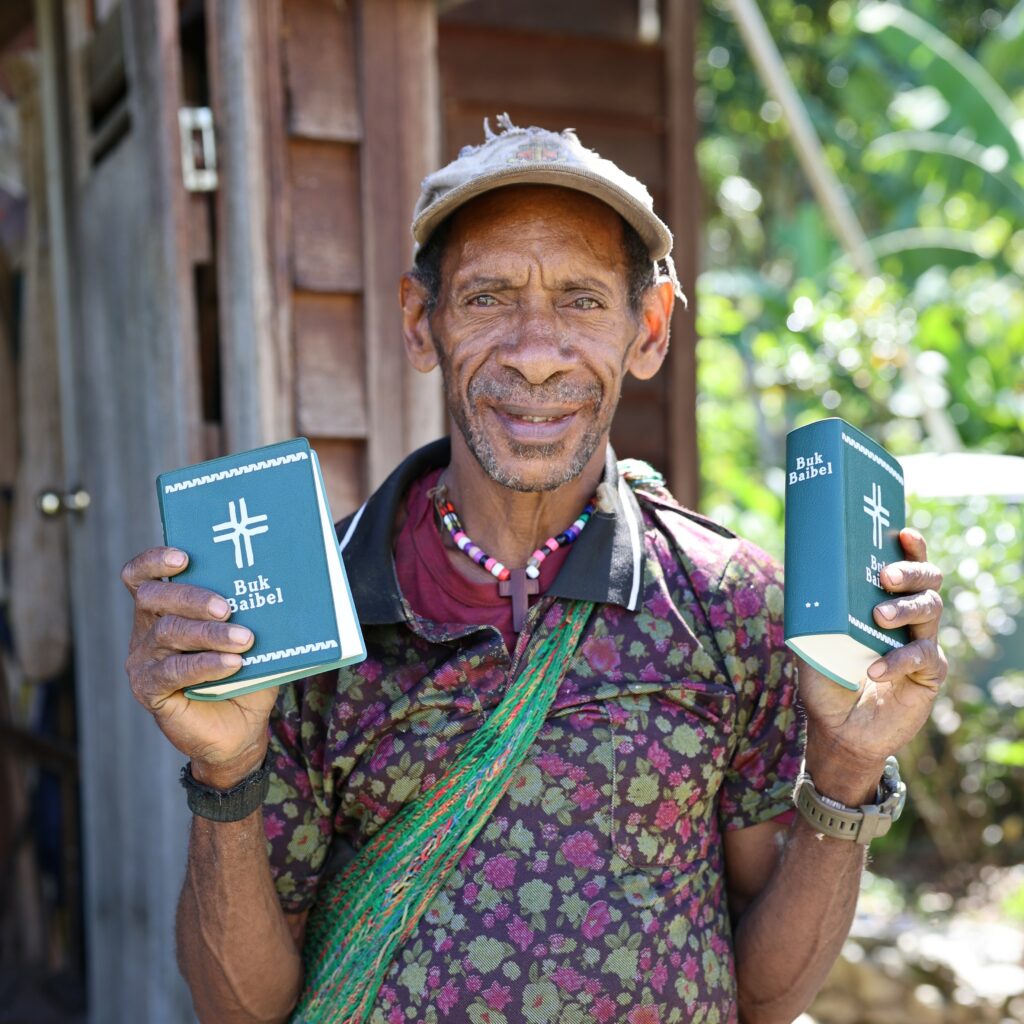 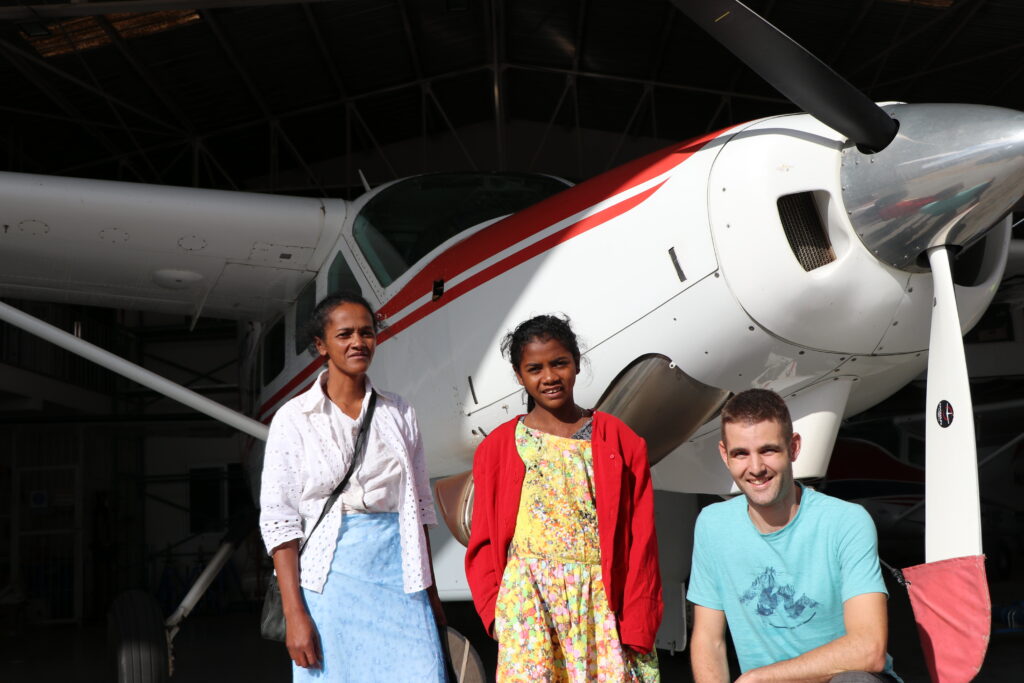 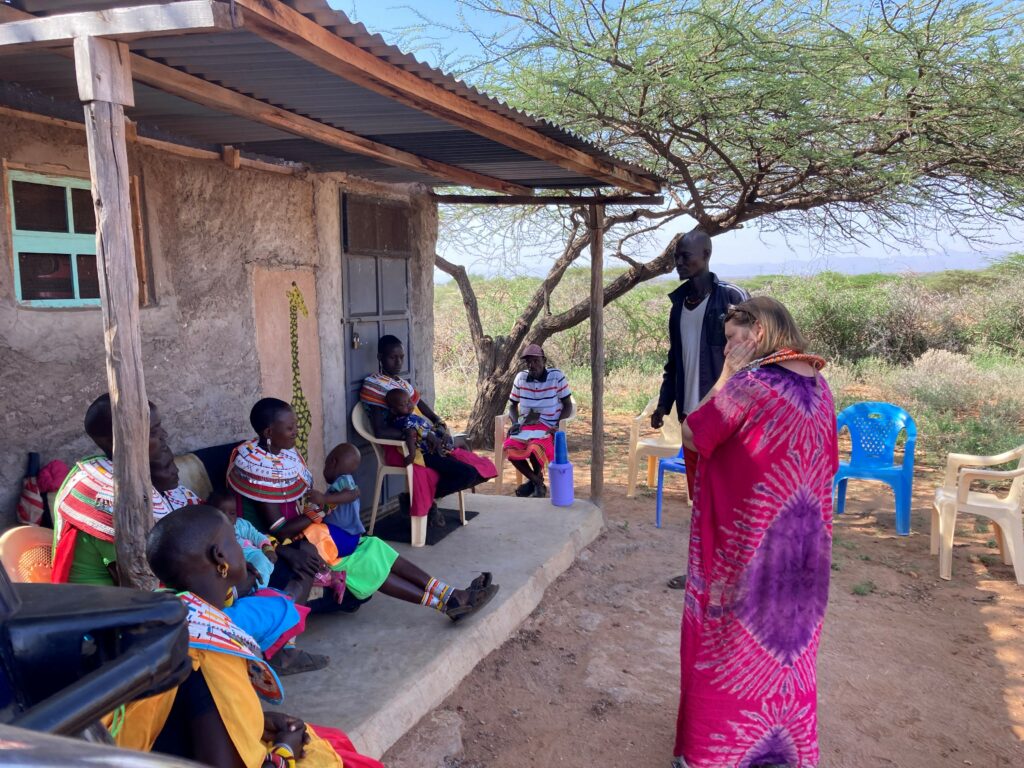 Amanda Simmons lives in Kenya with a ministry she started to bring the gospel of love to women from the Samburu Tribe. 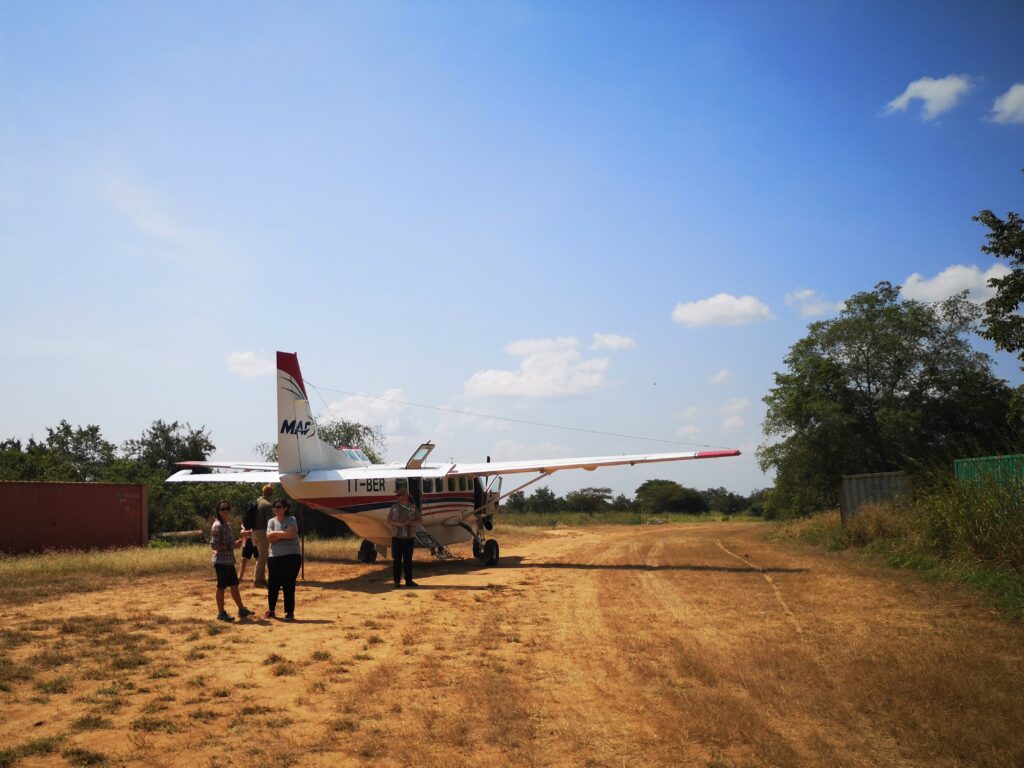 Those living in Chad and the neighbouring countries of Nigeria, Sudan and the Central African Republic have been refugees for many years.

Translation: A New Gateway to the Gospel 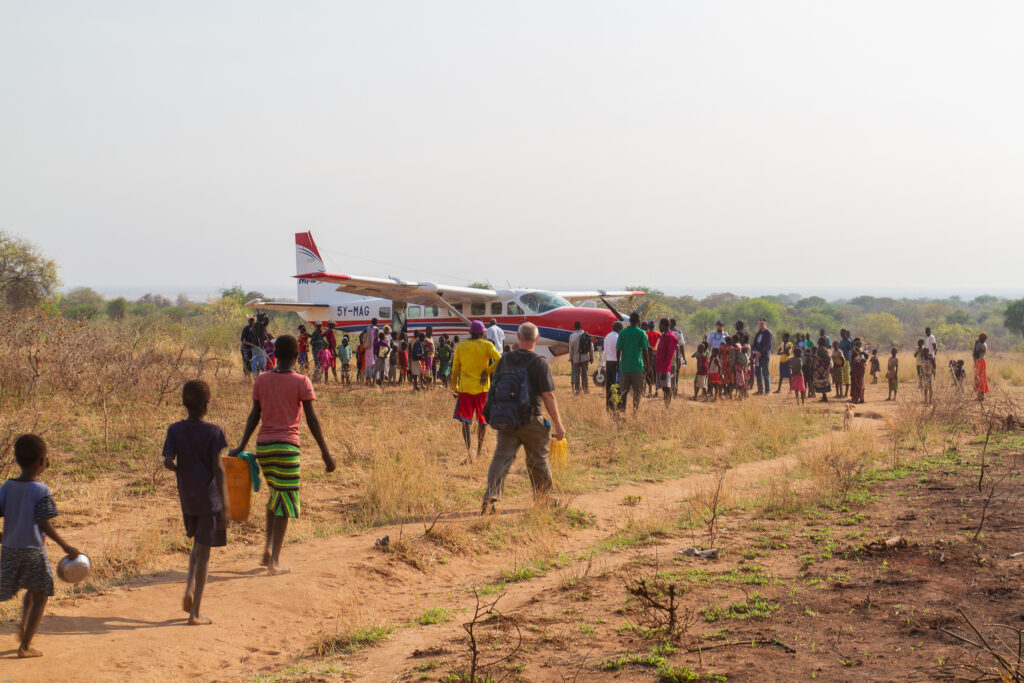 There was double celebration in Eastern Equatoria in January when MAF pilot Raphael Flach landed on the newly reopened airstrip to bring the brand-new translation of the Bible in the Tennet language. A few days, he landed again with VIP visitors, including Bible translators, to celebrate with the community as the scripture was dedicated. 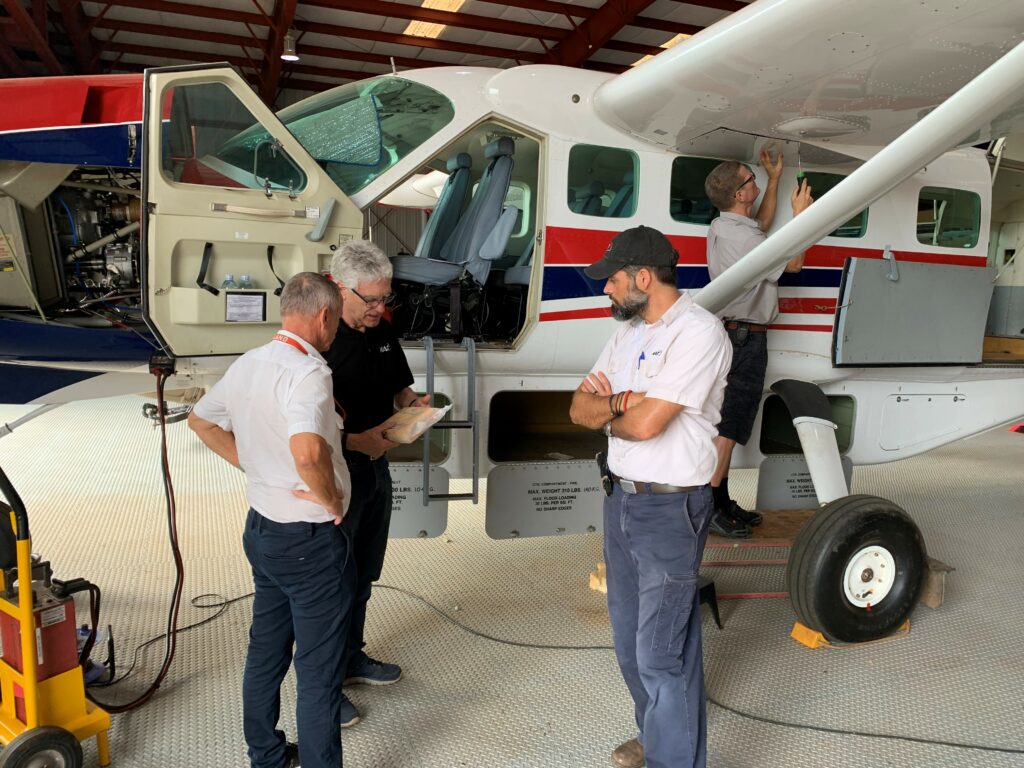 On Wednesday 26 January 2022, MAF’s Guinea-bound aircraft, N2114G, began a five-day journey from Uganda to Guinea. The aircraft has had several adjustments and is now ready for service. Pilot Roy Rissanen – who used to fly the same aircraft in Mongolia – accompanied by Guinea programme developer Emil Kundig, left Kajjansi and flew to Arua on the Ugandan border. 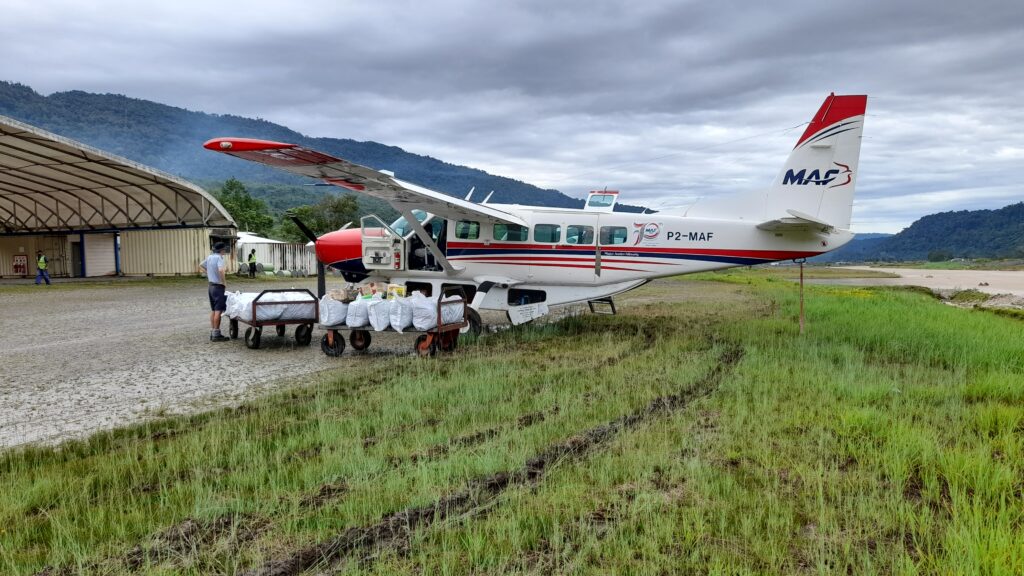 At the end of February 2022, the MAF Crew flew Rotarians Against Malaria (RAM) to deliver a total of 28,000 mosquito nets to rural communities. 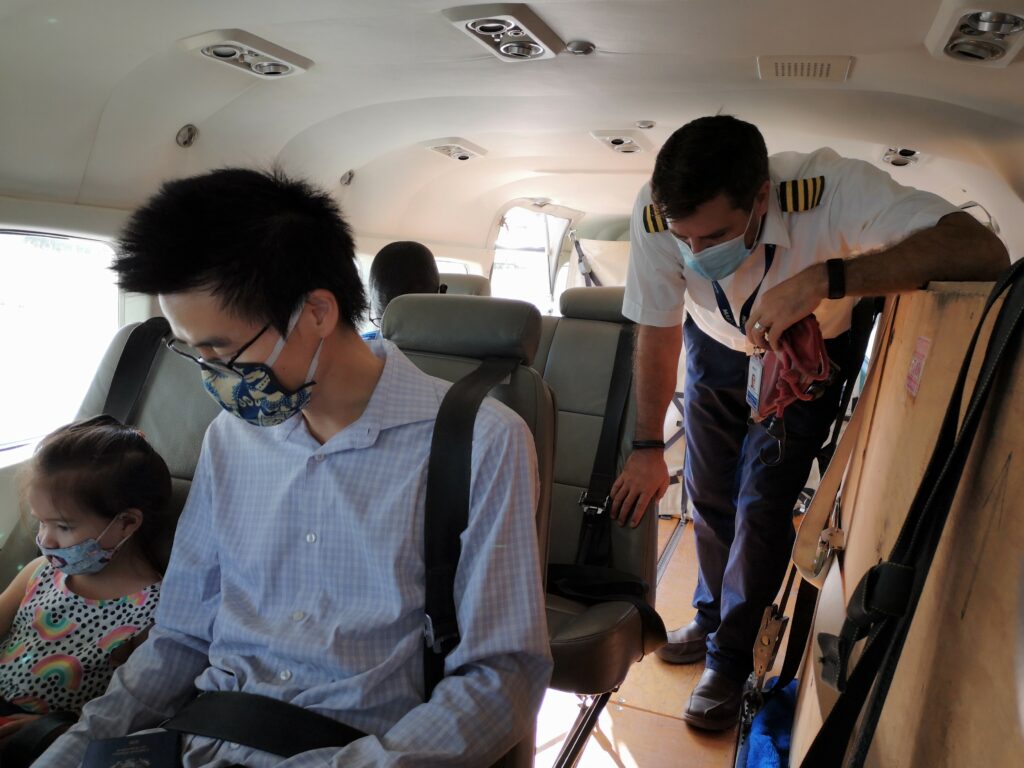 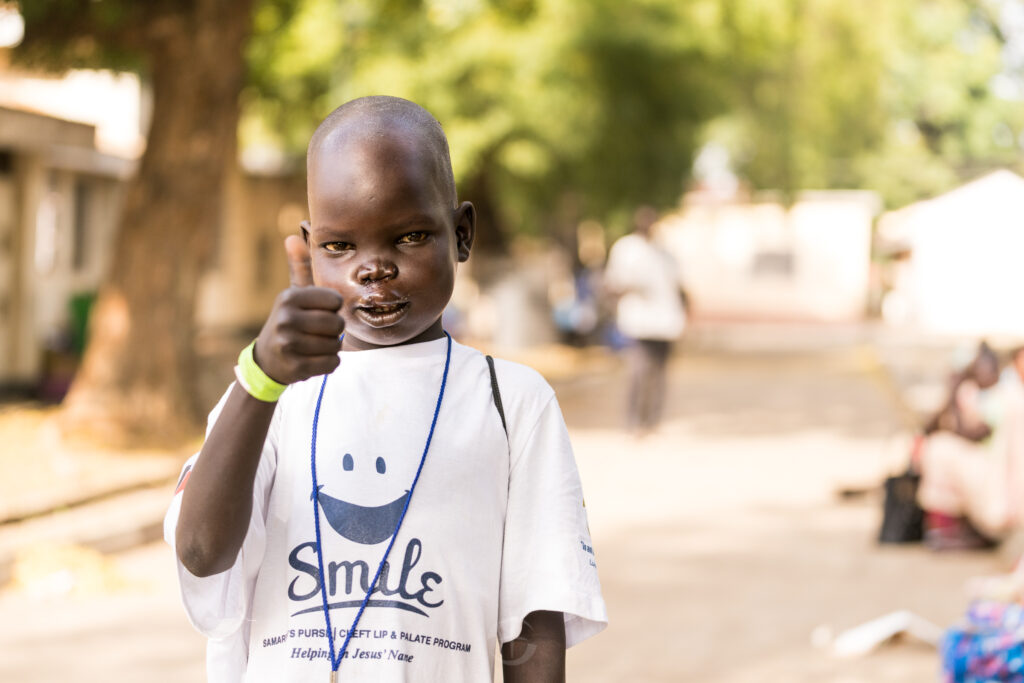 Samaritans Purse brought cleft lip patients from across South Sudan to Juba for surgery. On board ten MAF flights, were 151 passengers including babies, children and young adults and their carers from eight locations across South Sudan. 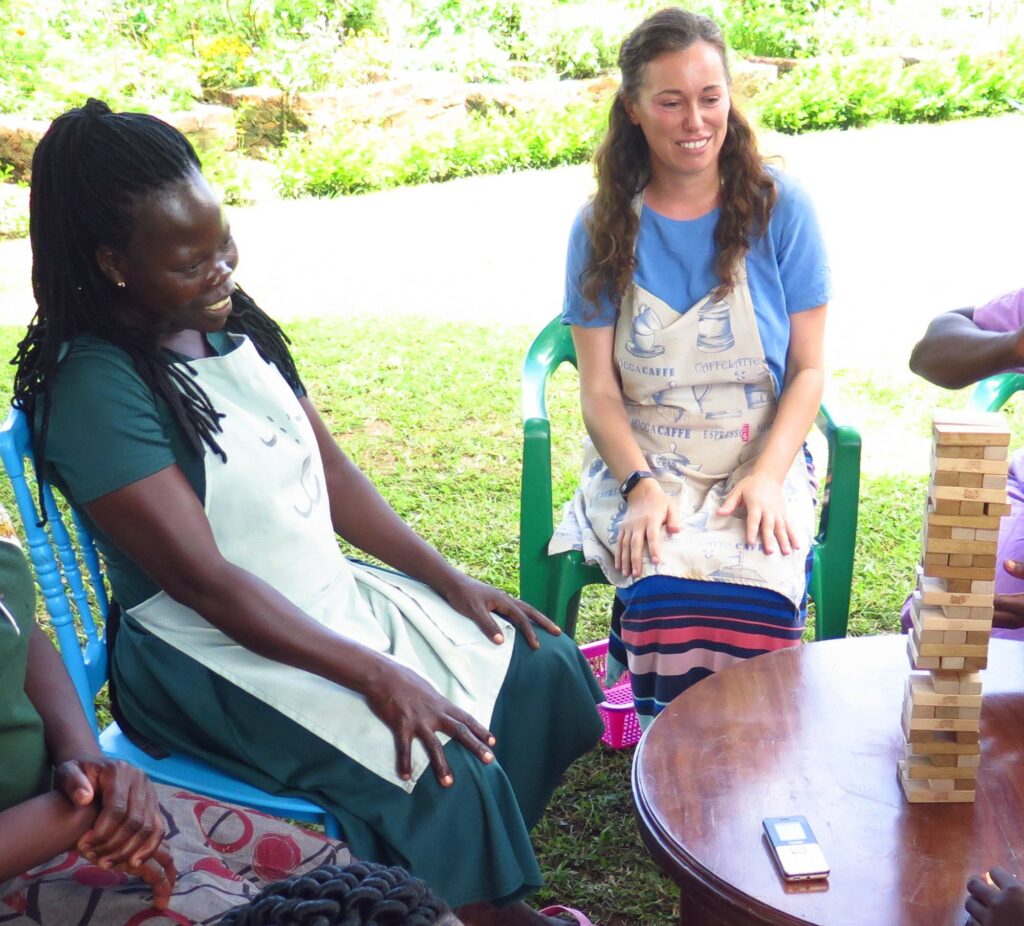 A young couple with a passion for dialects are devoting their lives to help maintain the local Ma’di language in Moyo and ultimately spread the gospel.