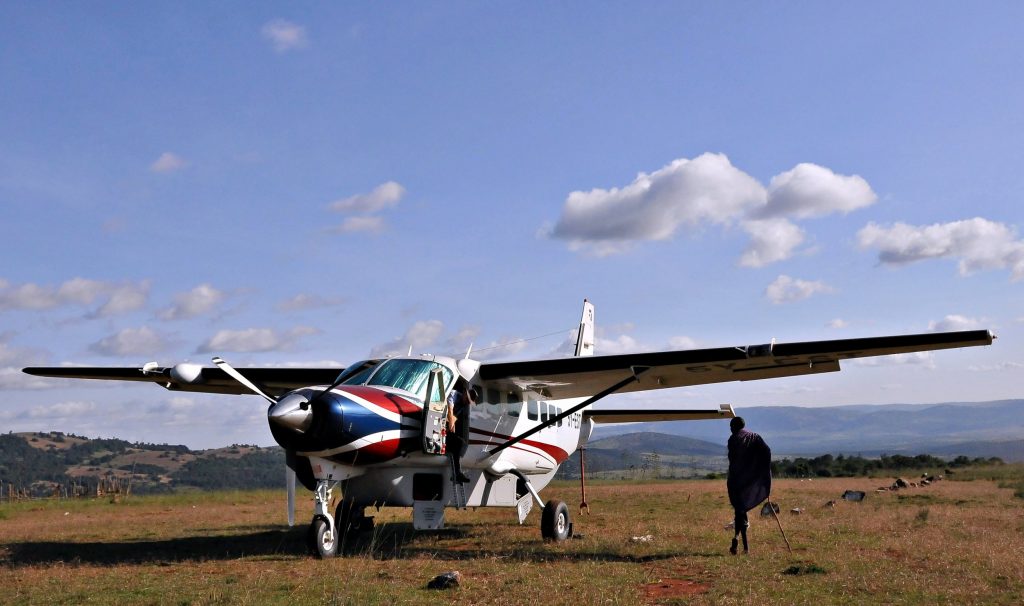 Many people spend their life searching for purpose. Fortunately I found mine. It all started one Friday the, 17th November 2017, when I received a phone call from MAF about a trip to Limpopo. I listened to the schedule about the experience that would change my life forever… 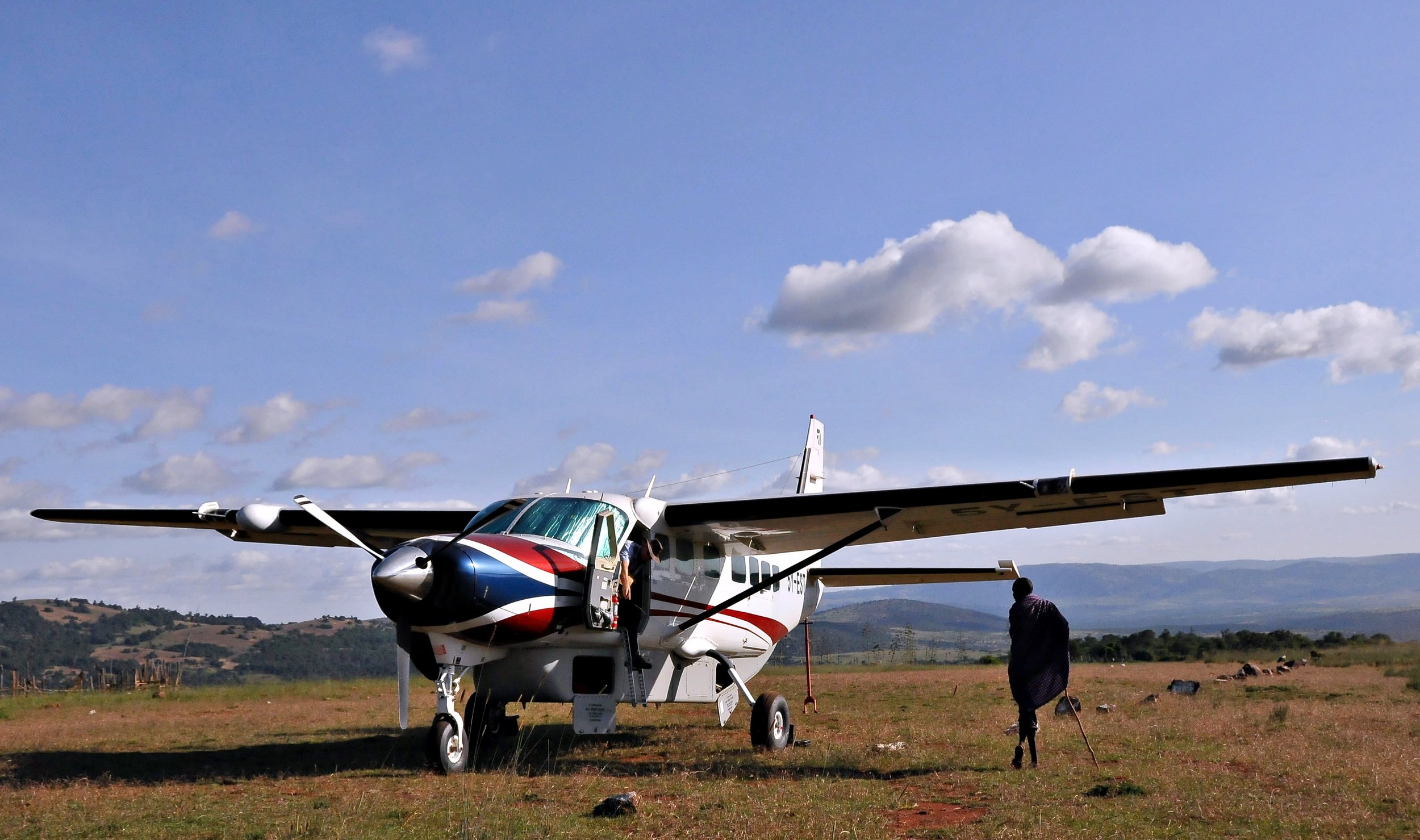 Many people spend their life searching for purpose. Fortunately I found mine. It all started one Friday the, 17th November 2017, when I received a phone call from MAF about a trip to Limpopo. I listened to the schedule about the experience that would change my life forever…

I had been blessed to embark on this adventure with my significant other –Jesse Nielsen, a pilot in the MAF recruitment process.

We arrived at the airport to find a Cessna 402 waiting for us. The pilot of the plane, Garth, greeted us. Being aware of the fact that Jesse was a pilot too, he offered him the opportunity to sit up front during the flight. Jesse, accepted immediately.

Suddenly a woman burst into the small side-door of the plane. The doctor’s greetings were warm and her eyes were full of passion for life. Shortly after, Jesse and Garth were in the Cockpit preparing for take-off.

During the flight I interviewed Jenny Laithwaite. Dr Laithwaite is an ophthalmologist, less formally known as an eye doctor. I asked what brought her to this event and she answered “Cataract surgery and my calling for helping people with their vision.” An instant spurt of excitement rushed through my body knowing that today I was a part of something greater.

I deduced that Jenny would be operating on fifteen patients today along with Professor Polla Roux and Dr Hettie Kruger. These doctors bravely volunteer to operate on patients, who have more advanced cataracts than the ones they are familiar with in urban areas, with very basic equipment. The conclusion of this interview with Jenny was that if the people waiting at the hospital did not receive this surgery they would eventually go completely blind.

There was one very special patient there that day that I will never forget for as long as I live. Although cataracts usually only affect the elderly, twenty-six year old, Tendani was waiting to receive her second cataract surgery. Tendani suffers from diabetes causing early onset of the development of cataracts in both eyes resulting in blindness. Not only was she blind, but deaf too. In 2016 she had her first cataract surgery on one eye. I was able to see her other eye restored on this trip. Dr Jenny Laithwaite had the joy of operating on her both times.

The nurses were all joyful and full of laughter despite pressure from working in a hospital such as this one. We asked them a few questions to get a better idea of their day to day lifestyles and how hard they work. We interviewed three women: Age (47), (46) and (40). These three women have been working alongside one another for seventeen years. They told us how ‘Flying for Life’ has contributed greatly to the community and how they have seen many people’s lives improved from the many projects being established in Limpopo.

We were informed that if ‘Flying for Life’ did not organise surgery for these people they would usually be referred to another government hospital where there is a long waiting list and many people never get the opportunity to receive the surgery they require. We asked the nurses what challenges they face in this hospital that probably wouldn’t occur in urban hospitals and their responses were: “Many, many, many, many challenges!”

Jesse and I watched patient after patient leave the surgery room with a smile on their face knowing that their vision had been restored and that the very next morning they would be able to see.

Despite the language barrier of English and Venda speakers, the patients were able to say ‘Thank you’ to their doctors.

This type of ‘thank you’ shot straight through the heart of anyone that heard it.

These people were unaware that they had given Jesse and me an everlasting gift. This gift was a lesson to have more faith and always know that God will provide.

Stepping back into the plane and flying off into the sunset I reflected on the experience I had and it all related to one scripture Matthew 6:26. “Look at the birds of the air, for they neither sow nor reap nor gather into barns; yet your heavenly Father feeds them. Are you not of more value than they?”

God is aware of our needs and if he provides for the birds of the sky he will definitely provide for us just like he provided for all fifteen of the Limpopo patients today.

This project with MAF helped me see the awesome workings of God. On this day I found that everybody has a purpose here on Earth and although the activities within each purpose may differ everybody’s purpose is ultimately the same and that is to serve God and his people.